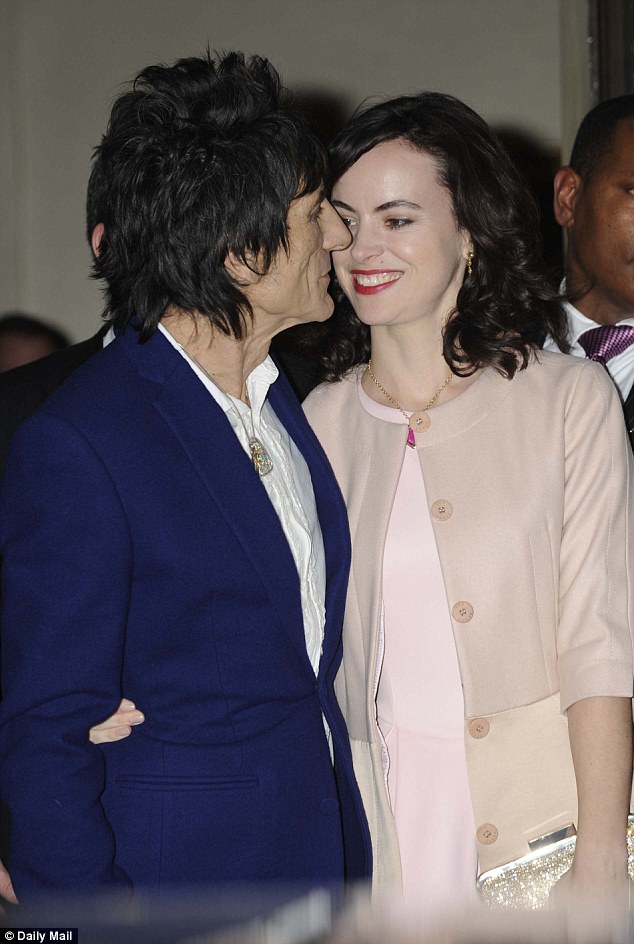 Ya gotta read the comments on this one. Lots of jealousy couched as “common sense.”

Here’s a typical example: “Let’s face it. If he were an ordinary fella , in a normal job, she wouldn’t be seen dead, next to him.” Somebody, United Kingdom

Newsflash: A 37-year-old ordinary fella, in a normal job, wouldn’t have a shot in hell with her, either.

People find themselves with one another for their own reasons, none of them being anyone else’s business.

Those bitching are the usual suspects: Older average men in dead end relationships with older average women, young men who resent older, more successful men “hoarding” their women, and older women who can’t find a man to save their lives.

Nobody else is complaining, believe me.

While Ms. Humphrey married someone who will in all likelihood predecease her, she has also made a conscious decision that what she’s taken on is far better than what she might leave behind. People do this at every stage if their lives. Young women choose young men for their good looks, coupled with their perceived ability to provide, and then go on to become good husbands and fathers. It’s a linear calculation all women make.

In either case, it’s the same drill.

I get that Ronnie Wood is not the best looking man in the world, but I have never known women over the age of 21 to fall in love exclusively with their eyes.

While his fame and fortune are powerful motivators, she still has to sleep with him, which I’m sure is a bargain for both of them, everything considered.