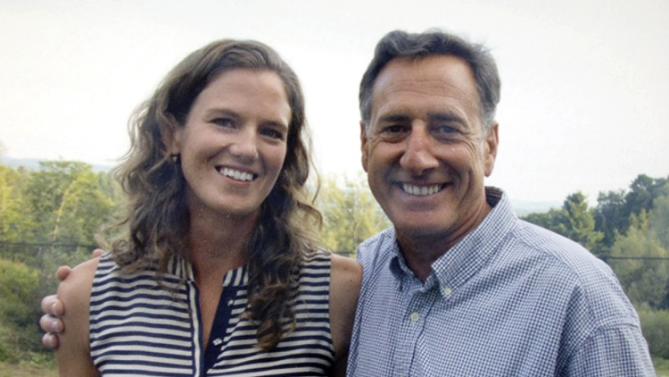 The fact that this is a “story” at all speaks to the lingering ageism in the same world that’s witnessed Olympian Bruce Jenner morph into Caitlin, and gay marriage legalized.

So what’s up with this?

Let’s turn to some of the article’s comments for more insight:

“He must have money.”

“I would not be happy if I was her parents.”

“He’s a pig. He’s very wealthy so yeah… Right move on her part!”

There were one or two supportive remarks, but that’s it.

So what does this say about us as a society?

It says that there are lots of pissed off older women who feel left behind, and just as many young men who feel that they can’t compete with older men of affluence and power.