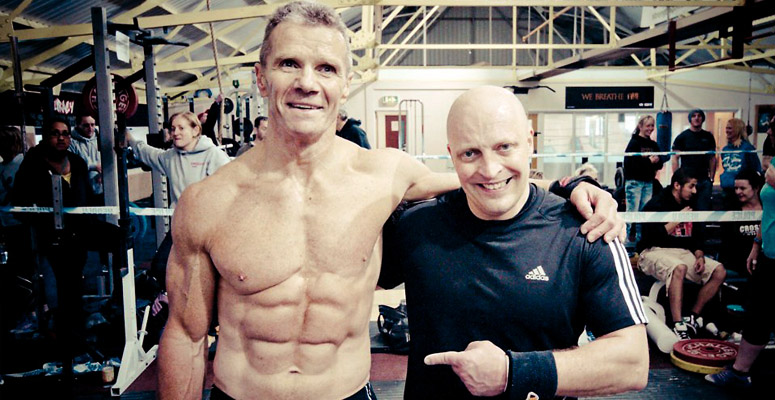 “As it turned out, the cyclists did not show their age. On almost all measures, their physical functioning remained fairly stable across the decades and was much closer to that of young adults than of people their age. As a group, even the oldest cyclists had younger people’s levels of balance, reflexes, metabolic health and memory ability.”

From the perspective of chronological averages, my script has been written and what’s left is fading fast.

Fortunately, I’ve never been a fan of averages.

Admittedly, there are days when my age bothers me. I’m smack in the middle of the Baby Boom Gen and sometimes the psychological ramifications of being this far down the road sucks. People are dying all over the place and everyone seems to have some horror story to share about their health.if they just shut up about it for five minutes I swear they’d feel better.

It seems like just yesterday I was a carefree young man, the world at my feet, with endless promise ahead of me.

I thought of people my age as dead men walking, and dismissed them summarily. It’s not that I was unable to see their strengths, but that I resented their competitive presence in the game of life. After all, this was my world. Their time came and went, so why are they still here?

And then it happened: I woke up one day the object of my own adolescent scorn.

Wow. I didn’t feel any differently, but here I was, an older man.

So I started power lifting.

I found a top trainer and focused on a goal.

See, an important aspect of physical fitness for older men is having a goal. Without one, you get lost. Motivation dries up because there’s nothing to work towards, and eventually, you’re back on the couch reading history books before dying of heart failure before your 60th birthday.

Power lifting, like Cross-fit, and other competitive endeavors makes goal-setting a integral part of the training process.

Adding to this is the camaraderie often lacking in an older man’s life, which you have to feel yourself to really appreciate. You stop drawing inward and resigned, and instead experience a reawakening.

For me it was an easy segue because I’ve been athletic all my life, but I have seen frumpy middle-aged men morph into competitive athletes with entirely new outlooks on life. In fact, you wouldn’t recognize many of them from their former pathetic selves.

The moment you give up on yourself and your abilities, you’re dead in the water. The missives from young men are now accurate, and you become the helpless poster-child for irrelevance.

Life is all about choices. We can choose to fade, or we can get back in the ring and compete.

What I’ve noticed is that men of all ages respect older men who fight for themselves, who challenge the forces of time, and set examples for future generations.

Now they have something to actually look forward to, which no one will dismiss.

I’ll leave you with this: The following is a video of a 78-year-old man doing leg lifts at my gym 3 days ago: