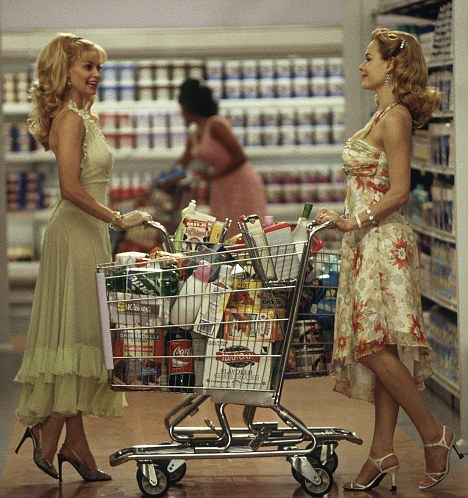 Not that I need to remind any of you in my demographic, but for “outsiders” interested in what older men find physically ideal in women, you can use the link below to run the numbers for yourselves.

Most women I’m around can recite them in their sleep. 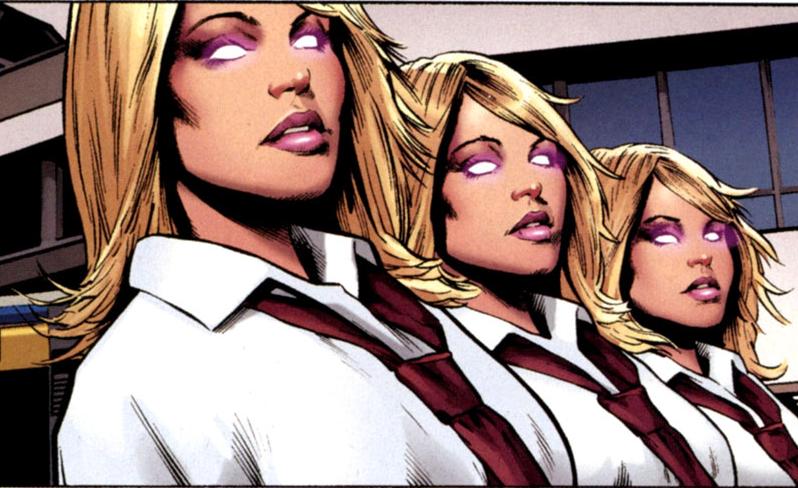 Needless to say, what you want is not necessarily what you get.

I was in the gym yesterday when one of the guys I train with commented on how many of the women around us had identical physiques.

I guess my narrative is beginning to rub off on some of these guys.

“OF COURSE THEY ALL LOOK [AND ACT] ALIKE! SO DO BLACK OPS! IT’S HOW THEY WIN WARS!”

Speaking in generalities is always a dicey proposition, but generalizations do have their place, or no one would have the vaguest idea what I was talking about.

To wit, women of a certain demographic – or those aspiring to become members of it – know that a specific appearance is the key to “moving up.”

It’s not that other attributes are ignored. It’s that one opens the door while the other closes it behind them.

All of the “well married” – or aspirants – look like they rolled out of the same factory.

Their overall physique is best described as “long and lean.”

Some have described it as that of 12-year-old boys in yoga pants and tans.

But why would any man want the women in his life to look like an adolescent boy?

Here are 5 of the most commonly cited reasons, though they tend to avoid using the adolescent boy metaphor:

1] High-end fashion apparel is designed around a long, lean look, so women who look this way always look great at cocktail parties and benefits.

2] Women on the “curvy” side give the impression that the men in their company are, for whatever reason, are unable to command a more exemplary model.

3] Women who are “long and lean” look more educated, cultured and intelligent, which reflects well on the man in their lives, even if neither is the actual case.

4] Men of this demographic prefer smaller women they can physically handle, and subconsciously, dominate.

5] Women who fit this profile avoid criticism from other women, which makes men who rely on flawless social reflections feel better about their choice in mates.

I was having lunch yesterday at my health-club when one of the staff approached my table to thank me for helping her with her diet. I simply suggested that she try a diet more in line with the Paleo guidelines, which avoid such items as bread.

But what struck me wasn’t that something I suggested was helping her accomplish her weight goals, but why she was trying to lose so much weight in the first place.

“Jay,” she said, “I know that my ticket out of this job is my body. If I can just get that lean look, I can come back here as a member.”

A few statistics worth noting from the National Association of Anorexia Nervosa and Associated Disorders:

1] Women are much more likely than men to develop an eating disorder. Only an estimated 5 to 15 percent of people with anorexia or bulimia are male.14

2] An estimated 0.5 to 3.7 percent of women suffer from anorexia nervosa in their lifetime.14 Research suggests that about 1 percent of female adolescents have anorexia.

3] An estimated 1.1 to 4.2 percent of women have bulimia nervosa in their lifetime.

4] An estimated 2 to 5 percent of Americans experience binge-eating disorder in a 6-month period.

5] About 50 percent of people who have had anorexia develop bulimia or bulimic patterns.

6] 20% of people suffering from anorexia will prematurely die from complications related to their eating disorder, including suicide and heart problems.

Needless to say, the costs of maintenance are usually ten times the value of homes in nicer neighborhoods, and I haven’t even mentioned jail time for women who suffer homicidal rage targeted at the husbands. 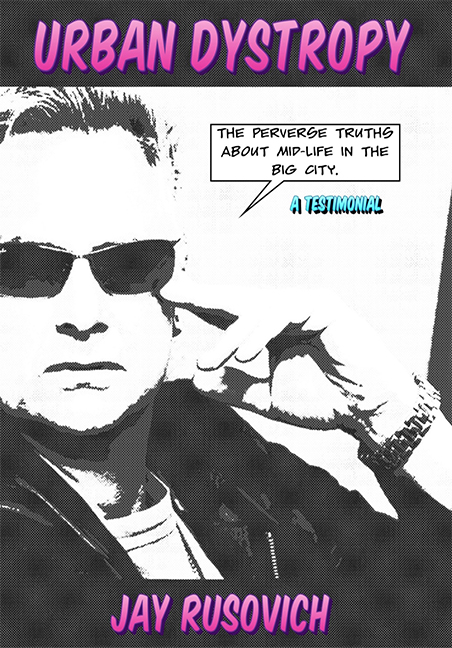 LAUNCH DATE FOR DIGITAL VERSION ANNOUNCED ON MAY, 2015!

“You get back what others think you’re worth, not what you think you’re worth. And unless you can afford not to care, you better care. With practice, you’ll be able to determine your own relative value so you’re not disappointed by things you thought you deserved, but didn’t for reasons you may resent, but better get used to.”

“Most middle-aged men struggling to balance acquisition of wealth with fading relevance feel like characters in an apocalypse series with recurring story arcs.”

“I compete with popular culture every day, on every level, including in my love life where it’s particularly competitive.”

“I once knew a forty-two-year-old pharmaceutical rep that kept a list of mandatory line items prospective “boyfriends” had to meet. It sat on her iPad for easy reference. If I remember correctly, the last count was 22,328.”

“Eventually we all reach a point in life where we can no longer hit on young women without also being hit on by a bouncer.”

“In the old days, men had wives and mistresses. This was considered normal. It was understood that emotional intimacy in men was a sign of weakness, and therefore, if women wanted their men to remain strong and faithful to their marriages, mistresses were necessary.”

“At middle age, the situation becomes ten times worse. Although women are decades older than they were back in college, men still measure them against their 1980 yearbook picture, which is why most of the women they date were born about that time. This same pathology manifests in the perception that men and women age at different rates, even if they technically don’t.”

“Women say blessings are counted by the number of people who give you unconditional love. But, others contend that you still die alone, and that bouncing nickels off a flawless ass is worth the blind faith in miracles.”

We’ve also produced some limited edition t-shirts, should you be interested in brandishing the narrative! 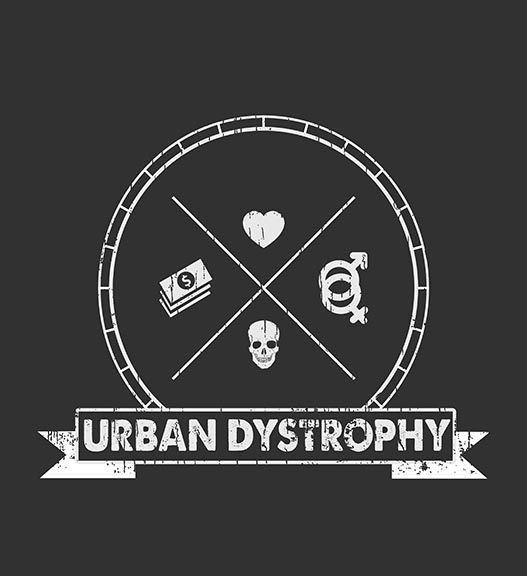