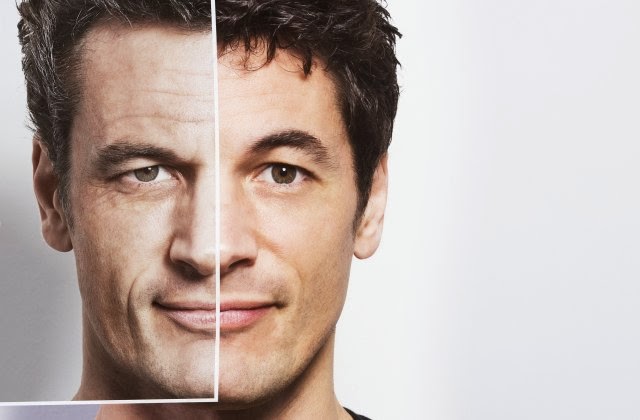 While there has only been a two percent overall increase in plastic surgeries from 2009 to 2010, the number of male cosmetic procedures have increased dramatically, say statistics from the American Society of Plastic Surgeons (ASPS).

The number of liposuction procedures performed on men rose seven percent, and the number of male facelifts doubled, by 14 percent.

Why such a relatively high increase in male procedures?

2] Media bombardment [i.e., if you can afford to look your best, why not?]

Just as sex roles between men and women are changing—more fathers are active parents than they used to be, he maintains—so is interest in cosmetic surgery.  “The fact is, manhood in America is changing rapidly,” Courtenay tells demo dirt. “And at least one in four men says he’d consider cosmetic surgery. And another one in five says he might. And for men, it’s often about staying in the race.”

Washington, DC-based facial plastic surgeon Houtan Chaboki, MD says that he has noticed an increase in men getting procedures, even though they still comprise less than ten percent of cosmetic patients.

Most common, he notes, is rhinoplasty, which people get for various reasons.

“More men seeking plastic surgery want to appear younger and compete in the workplace,” he says.

“Some working men who actually feel full of energy have the perception that others at work may see them as older, [and] less adaptable to change in a fast-moving economy.”

Dermatologist Debra Jaliman, MD started doing Botox in 1991 and says that more and more men have been requesting the treatment, among other things.

“I find that now many years later more men are doing Botox and fillers and lasers and freezing their fat, “she says.

Jaliman agrees that the main reason is the economy.  “We are in a competitive business environment and it’s also become more acceptable,” she adds.

“Cosmetic surgery can be a misguided attempt to feel better,” Courtenay maintains. “Research shows that men who are dissatisfied with their physical appearance are more likely to suffer from poor self-esteem and depression. So, for these men, cosmetic surgery may make them look better, but they won’t feel better.”

The best surgery candidate, Courtenay says, is a man who is generally secure already.

Whether it’s to gain that competitive edge, or just bolster an already healthy self-esteem, nips and tucks appear are the way forward for most urban men I know.

Nothing is as it seems anywhere, anymore.