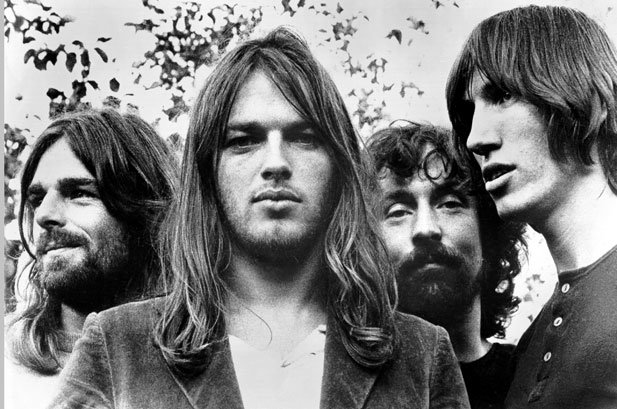 Does anyone actually believe that a bunch of rich and entitled Baby Boomer rock stars could create The Dark Side of the Moon?

The following is a list of 10 Boomers who followed a similar fate:

Obviously, there’s something to be said for youth and immortality, in spite of the contradiction in terms.