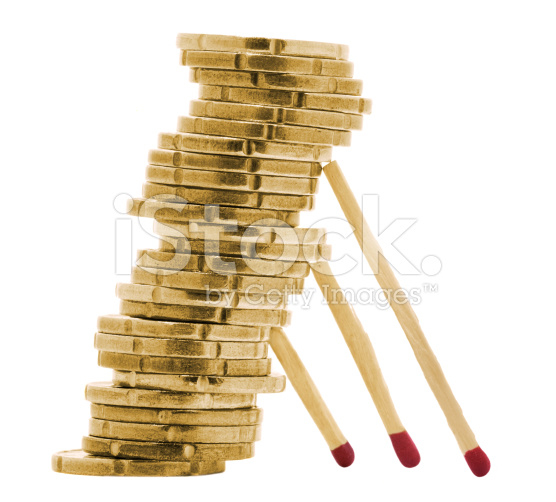 In spite of what you see and hear in the media, most people are not multimillionaire celebrities.

In terms of actual numbers, most people are either flat broke or living on governments subsidies, which makes them invisible by media standards.

But what about people who fall somewhere between flat broke and filthy rich?

They’re stuck on cruise control, particularly these days with little return on investments and turbulence in the air.

The dirty little secret about life is that the people who have been the most financially successful either had substantial wealth and connections to fall back on, or they had nothing to lose.

Two public examples of this are Donald Trump and Ellen Degeneres.

Trump had everything to start out with, Ellen nothing.

But for most people, life is not about risk-taking. It’s about establishing financial security.

Because most cannot afford risk.

They earn well and save reasonably for the entire length and breath of their career, and now have what’s referred to as an income-producing nest egg.

They’ve done everything they were supposed to do and ended up exactly as prophesied by every economist in the world.

Though their nest eggs are substantial by relative standards, there isn’t enough to risk losing.

This is where many, many successful Baby-Boomers find themselves at early retirement, by which I mean retirement before they necessarily have to.

The necessity is to preserve wealth, but the desire is to continue growing.

This group is what is known as the “in-betweens” of high net worth individuals.

They sit at the bottom end of the top 1% or 2% of the population with enough to live well, but not flourish.

This also makes them the most vulnerable, because those who don’t have anything are provided for, and those who don’t feel tax increases are cavorting with Ukrainian hookers in Aspen.

The other truth about this in-between group is that they constitute approximately 3% of the working population, rather than < 1%.

Some refer to this group as the upper middle class, and since there are a lot more of them than there are billionaires, they are the target of every tax whore on the planet.

In America, we are no longer a nation of working people who seek the American dream of retiring comfortably at the end of a long, hard journey.

Now we’re a nation of either celebrity multimillionaires or recipients of government subsidies.

Everyone is being squeezed out of existence.

Now you understand why small business are becoming a thing of the past, and by the time most baby Boomers are dead, a handful of companies will own the entire planet.

I just bring this up because one of my neighbors wants to start a mobile restaurant, but his banker told him that if he failed, there would be nothing left to go home to but a bottle of Jack Daniels and a loaded 9mm pistol.

I assume the house painting he’s currently doing is a substitute for his new smoothie franchise.

MORAL OF THE STORY

Figure out how to become a multimillionaire celebrity.