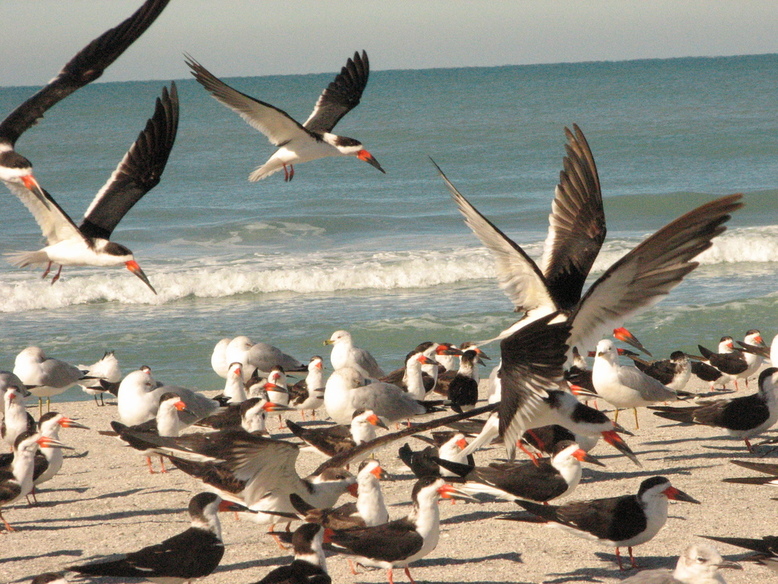 “The entire concept of retirement is unique to the late-20th century. Before World War II, most Americans worked until they died.” Morgan Housel

I had a conversation about early retirement with a guy at my gym recently. He’s in his late 40’s and was fortunate enough to have the choice to hang it up 5 years ago.

First the boredom set in, followed closely by a sense of fading relevance…and his retirement was over.

He saw the connection between early retirement and premature death [in his case, psychological death], and realized they both lead to a similar conclusions.

I took advantage of the same opportunity back in 2005, and found myself back to work within a year.

Back in the early part of the 20th century, there were few opportunities for anyone to retire before they died, if only because people had to eat.

There were no pensions, no IRA’s and related retirement packages. But quite frankly, people didn’t live as long, either. Or, as well as we do today.

Now guys in my particular demographic look 20 years younger than they actually are, and tend to live twice as long as their predecessors, often with women half their age, which may or may not lead to even longer lives.

So basically we have all these older men with time on their hands and nothing to do with it other than travel with their mistresses.

It gets boring, particularly for high achievers who are used to challenges money can’t buy.

No wonder so many of the older bands are touring again.

They already have money, and as a result lots of free time on their hands. What would you do? Fade away? I doubt it.

The first is a link to an article about Roger Daltrey [71] of The Who: 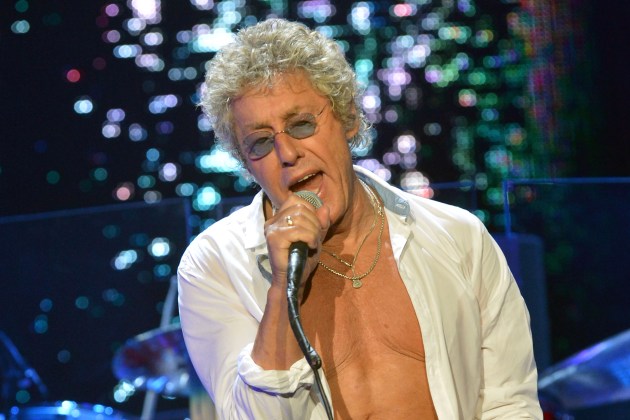 Daltrey tells Rolling Stone: “My voice is fine. I’m enjoying playing. There’s something about looking down the end of a telescope and seeing the potential end, but if I shut my eyes, I’m still 21.” 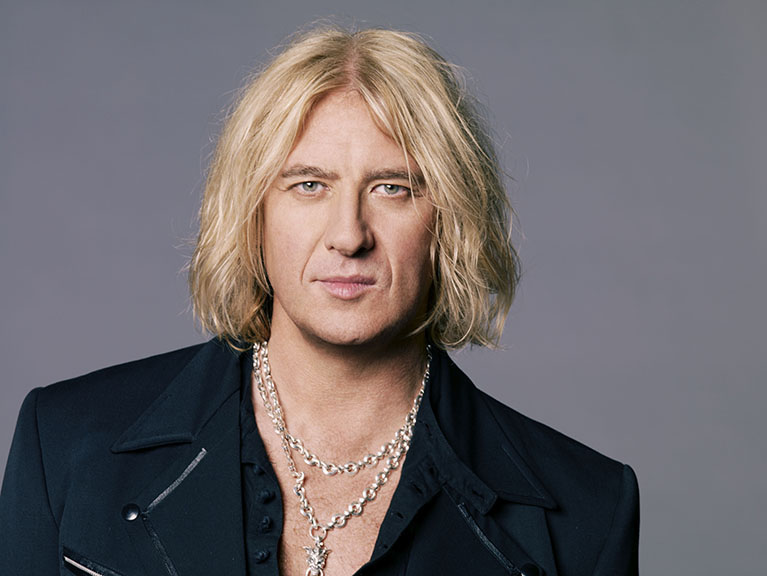 “Age doesn’t matter anymore. That’s the one thing that’s become a pattern over the last seven or eight years, with (Paul) McCartney still out there and the (Rolling) Stones still out there, and even Aerosmith and AC/DC getting up there. Billy Joel, Elton John. These are people that have been around since the ’60s and they’re still selling stadiums out. There’s nobody else that seems to be coming through to take over. They’re not stepping aside, they’re fighting. They’re fighting us, and we’re fighting the generation below us.”

I like to use rock ‘n roll references because I’m a fan of the genre.

When you grow up in that era it becomes part of you.

But the list is hardly limited to rock musicians and entertainers, in general. It encompasses every career ambitious men find themselves.

With this in mind, here are the five reasons retirement is a bad idea. These were culled from countless articles on the subject:

1] You Will Die Much Faster

There are many reasons for this, including a more sedentary lifestyle, but never underestimate the destructive power of an inactive mind.

2] You Will Have a Hard Time Making Your Money Last

Unless you’re very affluent, the fact that you will live longer than you ever imagined is real possibility. So if boredom doesn’t kill you, your investment portfolio will.

3] Spending all that extra time with your family is overrated.

Most men I know can’t wait to get out of the house. They look forward to travel and career advancement opportunities because they know that once they’ve had their fill of conquering the world, they can come home to a family that loves them. What this translates to is…I love my family in small doses, no offense intended.

4] You’re Probably Not Going to Spend Your Time Writing the Great American Novel.

If you wanted to do that you would have already done it. It’s a myth people create to justify the next chapter, which never comes.

5] Boredom is Another Word for Death

Are you kidding me? Fishing? Really? How many fish can you catch and release before it’s just a numbers game? Let’s see if I can remember how many fish I caught today? And golf? Unless you’re a professional golfer, you will start seeing golf courses the way you see cemeteries, all manicured and beautiful…with your body beneath them. And finally, there’s Florida. The quintessential fantasy destination for the too-soon-to-retire crowd who imagine long walks on a beach followed by lunch, a nap, then dinner, then another walk on the beach, this time with seagulls hovering above, waiting for the moment you keel over from boredom. The psychological damage from a Florida retirement before the age of 80 is enough to subtract 10 years from a man’s life.

People just assume that wealthy people continue to work because they’re obsessed with making more money, because more money somehow equate to more happiness, but this simply is not the case. They work because it gives them relevance, meaning, and purpose.

If I had to redefine the concept of contemporary retirement for successful men, it would read something like this: Retirement is the ability to keep doing what you love to do on your own terms, which is what everybody ultimately wants, anyway.