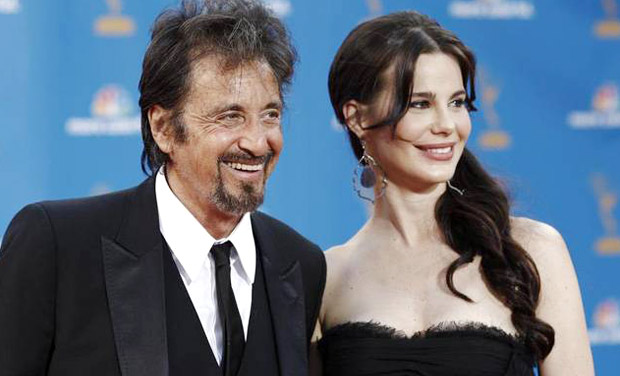 Today’s testimonial is going to infuriate a lot of people, but what I’m about to tell you is the absolute truth.

In my world, it is commonplace for young men to marry and procreate with their college sweethearts, before divorcing them once the kids are grown, money’s in the bank, and younger women are coming out of the woodwork.

This is where the Two-Marriage Rule comes into play.

When a man reaches a certain age – and level of achievement – he expects payback.

“I’ve done it all: Married out of college, had kids, made money…and now what? My kids are gone, I’m semi-retired and what I’m sleeping next to looks nothing like the woman I married. But I don’t want to leave my wife because I still love her, in spite of the fact that I’m not exactly thrilled about the sex. She’s also beginning to make me feel old and irrelevant. What I need is a mistress in order to keep my marriage in tact. Then I’ll have everything.”

“I’m leaving my wife for a beautiful young woman I met at an art opening, who makes me feel the way I did when I met my current wife back at Georgetown.”

In both scenarios, the theme is the same: The man wants what he once had in order to feel the way he once felt.

Neither scenario is exclusive to men, by the way.

Women often have affairs because their own physical and emotional needs are not being met, which brings me to the question of why is everyone so damn bored?

From the perspective of older men, the reasons are academic:

In the former, the man begins to visualize tombstones.

In the former, he gets a new lease on life with 1000 times the cash.

From the perspective of older women, the reasons are more complex:

1] While age-appropriate mates in their 50’s don’t trigger existential meltdowns the way they do in men, they do trigger boredom when men begin to take their wives for granted.

For men who marry and procreate out of college, there should be an agreement between the couple that after 25 or 30 years together, the marriage is null and void.

The couple can then decide to either renew it or walk away without financial consequence, enabling the man to live with a younger woman in relative comfort for the balance of his life [and vice-verse].

No one can be everything to everyone all the time, particularly after enough of it has passed.

People get bored, and because most of us are entitled, we expect more.

On the other hand, there are couples who are willing to age gracefully, allowing time to exact its pound of flesh without a fight.

Their expectations are more balanced, and their lives a linear trajectory that reads like a novel – beginning, middle…end.

Of course, I don’t personally know any of these people, but I’m told they exist.

While older men derive vitality from beautiful young women, older women experience precisely the opposite in the company of young men.

However, women are far better at acceptance, which they encourage in one another through their uncanny ability to bond with other women.

If men were better at this both genders would experience the same longevity, with a slight advantage to men who find young women who aren’t gold-diggers.

I’ll leave you with this article from the Telegraph: