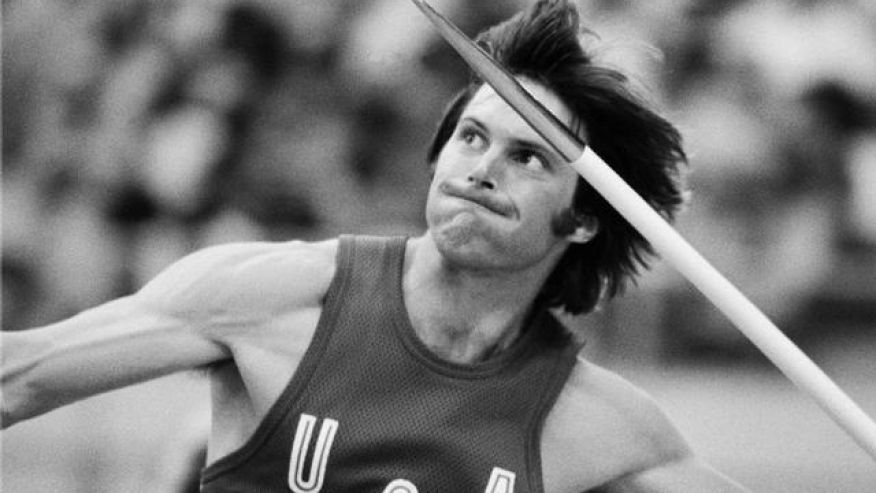 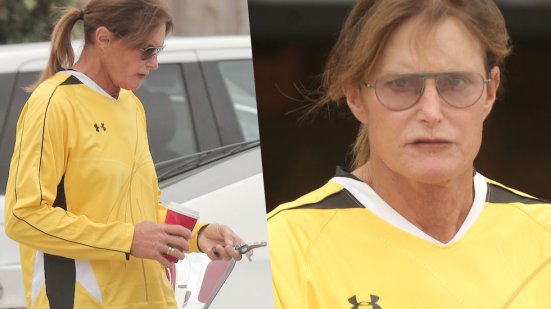 Bruce Jenner at age 65, and transitioning into a woman.

Eventually, we all reach a point in life when we start running the actuarial tables, and realize that less days are ahead than behind.

We’ve done it all; been successful, respected, loved and experienced life in all its glory more times than we can count.

Here we are at the precipice of twilight, with money in the bank, time on our hands to be the person we always wanted to be, and a stopwatch on the horizon the size of the sun.

It has a way of pressuring us in ways that you have to experience yourself to appreciate.

Others explore hobbies they never had time to pursue during the career years, like sailing, skydiving or marathon running.

Among them there are those who lived their lives in ways they considered disingenuous, in spite of all the professional accolades, familial surroundings and beers with the guys during football season.

Men, in general, are not comfortable discussing anything but radiator leaks and headaches, so visualize an aging, one-time Olympic gold-medalist and reality television star with an gender identity issue and Bruce Jenner begins to make sense.

The carnage has to find its way out somehow, and since he’s not getting any younger, and can afford the procedures and security details, why not?

If I were a gay man trapped in a heterosexual relationship, this would be a good time to get a divorce.

If I felt trapped in corporate conformity for the sake of the almighty dollar, I might find myself ditching it all for a job as a trail guide in Telluride, or bar owner down in Acapulco.

Again, if not now, when?

Older men of ambition and drive are still fueled by the same forces that paved the way for their success. These forces don’t die. They do, however, morph, often resurrected when time starts running out and fantasies are still doable.

Jenner’s transition may or may not be a symptom of some severe psychiatric disorder, but he still manages to function in society, pay his taxes, do a reality television show…and show up on time for an interview with Diane Sawyer.

Insanity is not the first thing that comes to mind. Curious, is.

The extreme juxtaposition of masculine Olympian with transgendered person.

But contextually, it’s no different than a “traditional family man” and closeted homicidal sociopath, so there’s that.

And besides, most older men I know are not the people they present.

Some are men of the cloth, and child molesters; others happily married to one woman and happily screwing another. You just never know.

At least Jenner was open about it.

Whatever else he may or may not have done in his life is his business.

You may not like it. You may find him repugnant, deluded, lost. But it’s not your life. Thankfully, you don’t stand in his shoes.

As for it’s impact on society, it’s all about parenting.

Without it, there is no society to speak of as evidenced by children running the streets like revenants from hell.