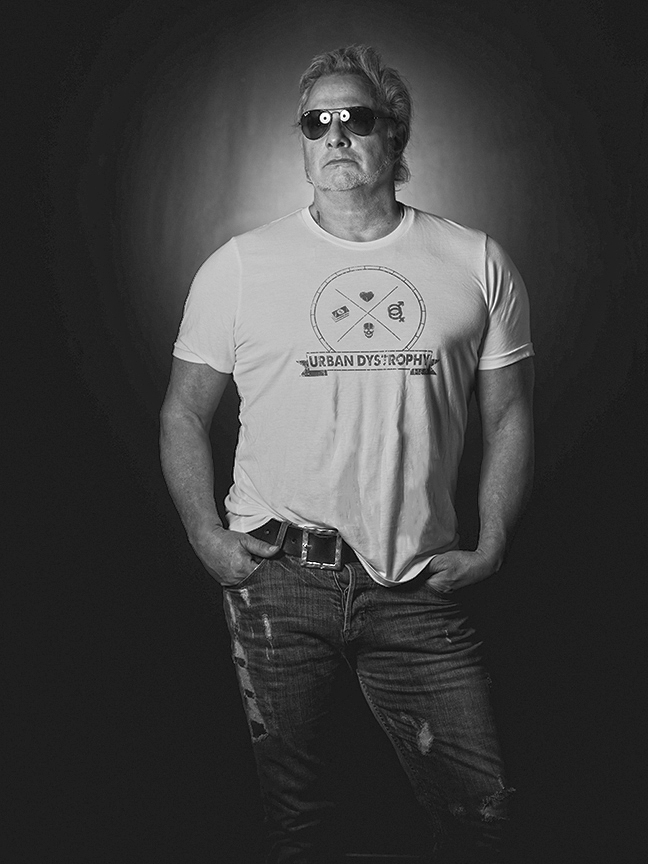 “I’m a middle-aged man living in a contemporary home with two dogs, two cats, and a woman half my age. We all maintain a relationship with a therapist, if this helps. If you’re still reading, you’re obviously enlightened.

After earning my degrees in English and Theater from Tulane University [I also attended Exeter College, Oxford, among others], I embarked on an acting career NYC, which is about as ridiculous as it sounds coming from someone with few industry connections and a low tolerance for rejection. Of course there would have been less rejection had I been willing to sacrifice my body in the process, but I was unable to dissociate like most actors I knew.

So I picked up commercial photography while taking freelance writing gigs on the side. Career advancement boils down to how much one can stomach on the way to the top, and self-employment provided this illusion.

I guess I made the right decision because soon I was travelling the world as a highly paid [and awarded] professional photographer who did a little writing between airports. This went on for 25 years. Now I’m an exhibiting fine art photographer, writer, and big fan of rock concerts, music news and television shows about serial killers. I live in Houston, Texas.”