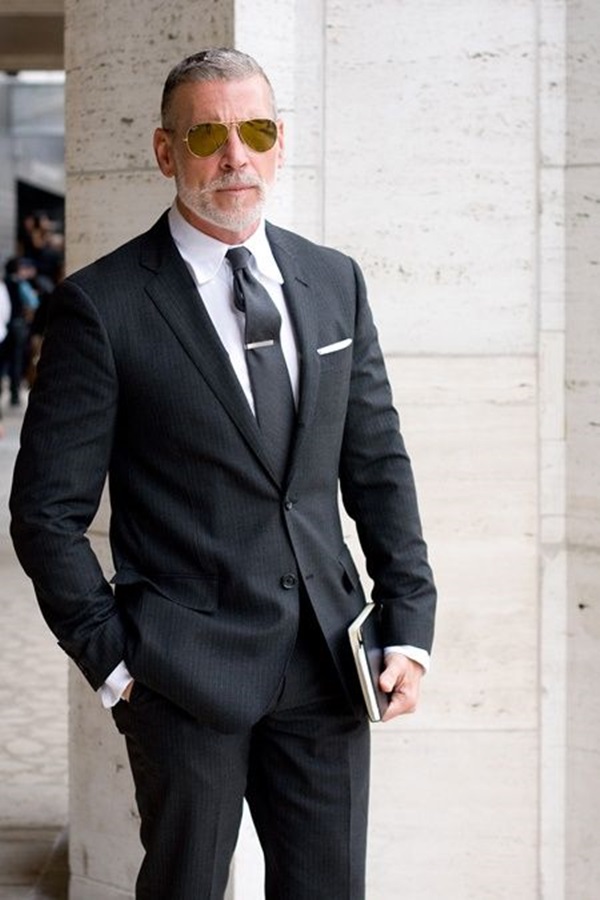 “…all older women hear (and thus believe) that older men are only looking for much younger women. OK, many of them are. But are they getting them? Not really, unless they’re wealthy and powerful. (And I have always believed that it’s good to identify those men and remove them from the 50-something dating pool ASAP; I’m not interested in men like that so move along, men, and good luck!”). Vicki Larson, journalist

I hate to tell you people this, but a simple fact can save you a lot of heartache:

Reasonably attractive, healthy and successful older men have lots of choices when it comes to choosing partners.

Too many, in most cases, which is why so many of them are single or serial monogamists, the emphasis on serial.

When it gets down to it, money and power are the great equalizers.

Whether you’re young or old, you have different assets to barter, but something is always for sale.

Most of the older successful guys I know have an exacting set of standards they apply to the acquired women in their lives.

These are the very same standards, by the way, they applied to their ex-wives before they divorced them 20 years later.

The fact is successful men prefer to date younger women is because THEY CAN.

Generally speaking, women over the age of 17 are not attracted to youth.

They’re attracted to confidence and power.

Therefore when a beautiful woman in her 20s or 30s meets a man who is in his 50s, with the world in the palm of his hands, it’s sexy and alluring to her.

Walk into any upscale restaurant or bar and what you will see are drop-dead gorgeous women accompanying successful older men.

These women were not forced at gunpoint, believe me.

To many men I know, it’s almost irrelevant whether these women are truly in love with them or merely out to make better lives for themselves.

It matters that they are in the company of a beautiful, intelligent and uncomplicated young woman.

The rest they leave to a suspension of disbelief.

She is everything their wives once were before time took its pound of flesh and soul.

No wonder so many middle aged women without much to leverage scream and yell about all of this.

But put them in the position to do what these young women are doing and you wouldn’t hear a peep.

The fact is average men and women receive average returns, and exceptional beauty and youth will always win out where successful older men are concerned.

But pretending that “real men” don’t want younger women is delusion. That they want an equal is naive at best, disastrous at worst.

According to one NYC matchmaker, this is the normal course of things:

“I recently had a 78-year-old client who wouldn’t even consider a woman older than 50. If you are 25 years old as you are reading this, let me put this in perspective: That would be like dating a 55-year-old.

That brings me to why I can’t take on women as clients; and no, misogyny has nothing to do with it. In this tough singles market, if a man pays top dollar for a matchmaker, he expects nothing less than a 29-year-old model.  As a result, I cannot find a husband for a 47-year-old schoolteacher with two kids and three mortgages.”

So where do relatively pretty, average 40-plus women find men of means?

What they can and do find are men of equal value, which is not a particularly palatable prospect for most.

My recommendation to such women:

2] Enroll in a continuing education class at a local college.

4] Get out of the house – maximize exposure.

Nature is neither kind nor compassionate, but the good news is that there are exceptions to every rule.

Just not very many.