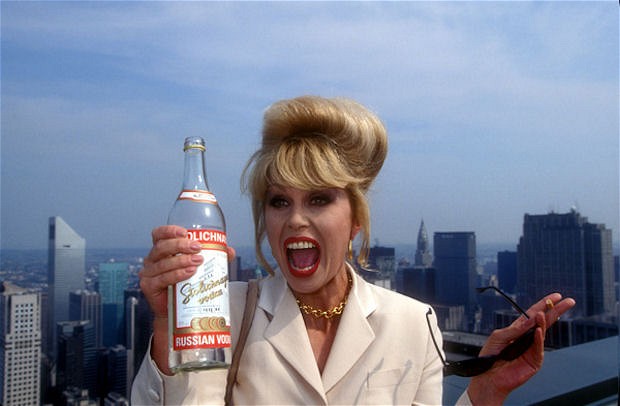 This statement is thrown around a lot these days, mostly by older women who are sick to death of older men acting like juvenile delinquents.

But I can assure you, I know just as many 40-60-something women who make them look like choir boys.

Okay, enough with the stereotyping.

Older men who can afford to “act out” [when I was a kid, they called it “acting up”], do so because they can.

And because they can, they do. Not all, but those who can afford the fallout.

This is how many gold-diggers spot their marks, by the way.

Anyone who can afford to stand out does so for reasons that have pretty much everything to do with the fact that they can do so with impunity.

The same is true of divorced older women who go on jaunts to Cancun with their single – and married – girlfriends only to come back knocked up by teenagers at beach raves.

Understand that, from an actuarial point of view, there is nothing ahead that remotely resembles “I’m getting hotter,” or “Aging is an abstraction.”

It’s in your face and it’s mouth is wide open.

What better to do than go back to a time before all the existential crap laid its wicked hands on you and stick it to time, even if you’re still sticking it to yourself.

Affluent older men [and women] do, in fact, buy sports cars and motorcycles, drug themselves silly, engage in risky sexual encounters, do stupid shit like jump out of airplanes, climb mountains and play with gold-diggers as though they were domesticated animals.

It happens to all of us at some point along the way, when time is slipping so fast you start with the opiates to slow the shit down.

Not to bury the lead here, but it’s obvious by now that both genders play the same game.

Perhaps it could be argued that for men aging is a tougher pill to swallow.

The hunter/predator/drone paradigm only works when the joints are nimble and quick to react.

But women who take on traditionally male roles suffer similar fates as time beats down the doors, wreaking havoc on once vibrant skin, teeth hair, nails and everything else for that matter.

Neither gender fares particularly well where the body is concerned.

The bottom line is this:

Older women want men  – within their age demographic – to kick the older man/younger woman habit so they can have a fair shot at settling down with one of them.

And while there are ample studies that suggest older women are just fine being alone or in the company of friends, it is only so when faced with the alternative of an average older man.

This is why we see so many of them revisiting adolescence on Spring Break before finding themselves empty, depressed and alone.

See, men are superficial enough to keep this thing going until the day they die.

Women, on the other hand, can only keep it going long enough to prove a point before moving to Florida, joining a book club, and outliving men by 10 years.

[Depending on your point of view].