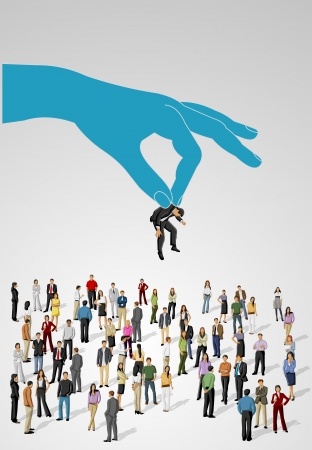 Newsflash: It’s not just Fox, and it’s not just entertainment, but mostly entertainment because people who choose this route are most often dealing with some form of psychiatric disability.

This aside, when I was a budding young actor in NYC [and before i chose photography and writing], this kind of thing was commonplace.

If you wanted something, you have to surrender something – usually your dignity.

I mean, come on! You weren’t just asking for a job as a bagger at Whole Foods for god’s sake.

You wanted fame and fortune and everything that goes with it.

The great thing about being older is that you can look back at all the shit you had to swallow to get ahead and know that no one will ever pull that shit on you again, not least of which because you’re no longer a hot 22-year-old model with your hands out.