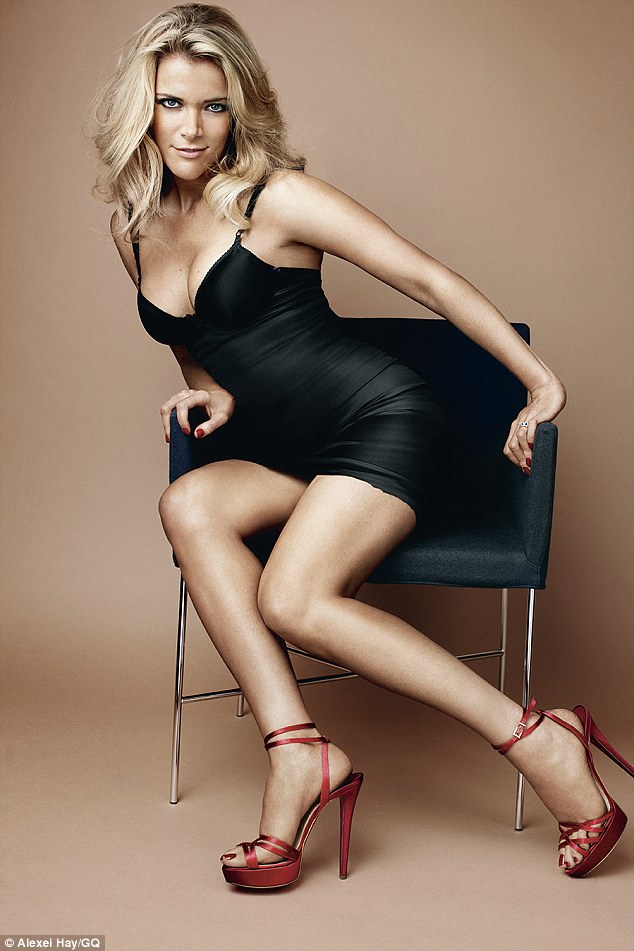 I don’t want to make this personal as I don’t know Megyn Kelly outside of her nightly broadcasts.

But something has changed in her over the past 6 months.

It reminds me of the psychological shifts in older men after starting a regimen of weekly testosterone injections.

With this as a backdrop, I wasn’t entirely shocked when Kelly blitz-attacked Donald Trump in the first of the Republican presidential debates.

Her approach was not that of an honest journalist seeking answers to complex questions, as much as it was blatant grand-standing on behalf of Megyn Kelly.

I don’t care what her political views happen to be.

What I do care about is having to deal with another out-of-control narcissist commanding the airwaves when we already have Donald Trump.

Pathological narcissists on the level of Ms. Kelly view people like Trump as “competitors” who steal focus from them.

So she acted out in order to seal a position of equal footing.

That’s the pathology at work, and it’s gender-neutral if it makes you feel any better.

It’s also how she got to where she is in life [think Wolf of Wall Street] and why she needs a house-husband, not another Type-A personality like her 1st husband.

“I wanted a wife and she wanted a wife — we both needed someone to cook and clean and support us. She has very much a Type A personality. I couldn’t imagine her staying at home. She needed more of a Type B husband.” Dr. Dan Kendall, her 1st husband.

Most affluent older men I know tend to date and marry beautiful young women who are nurturers, not Alphas climbing corporate ladders.

The last thing they want is more competition.

After all, there’s only so much room on stage for a star, and the most successful couples I know keep the spotlight focused.

If you have any problem with this particular arrangement, the door’s over there.

Spouses must understand and accept the fact that narcissists are always and forever number one – no matter how much they love you.

Most women I know get used to this in a hurry, particularly if they want to keep the Range Rovers.

The same with men who marry women like Megyn Kelly.

They are either okay with their role as house-husband to a super-achiever, or they’re wanna-be famous writers looking for an opportunity to exploit their wives’ celebrity so they can become superstars themselves and then marry yoga instructors half their age.

I’m sorry to say that after her on-air antics the other night, my respect for Megyn Kelly is greatly diminished.

I know that anyone interested in journalistic stardom has to have a shit ton of self-confidence.

But when self-confidence is not the first thing that comes to mind…well, only Donald Trump can pull that off.

Here’s a great article on the subject by Robert Ringer titled “Megyn Kelly, Queen of Narcissism, Gets a Pass.”

Alpha older women like Megyn Kelly are able to attract and marry handsome men their exact age – or younger – who play a subordinate role in their lives.

Alpha older men like Donald trump are able to attract and marry beautiful younger women who play a subordinate role in their lives.

As we age, money and power are always leveraged against youth and beauty in the struggle for balance.

In order for a person to be diagnosed with narcissistic personality disorder (NPD) they must meet five or more of the following  symptoms: