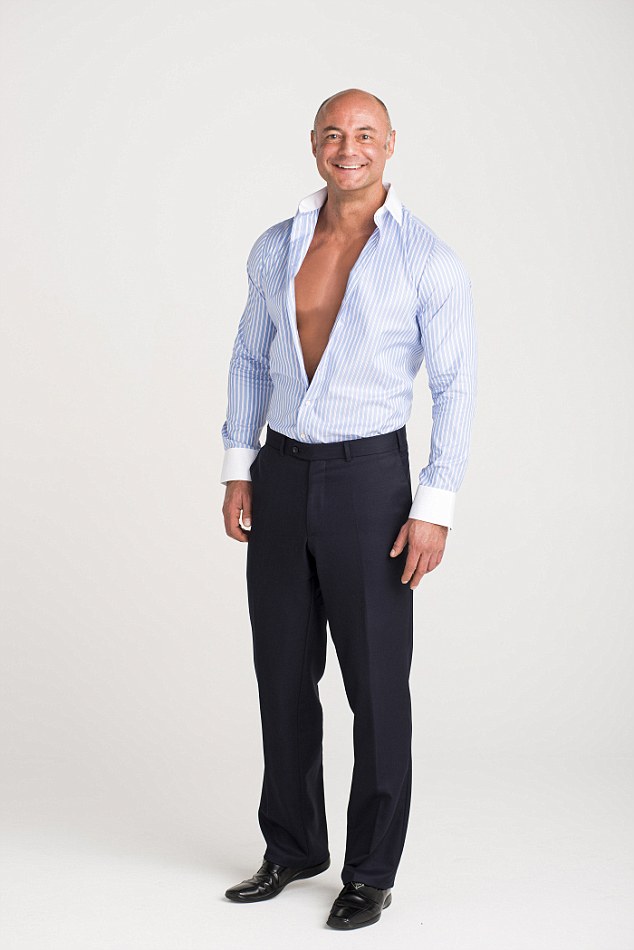 As you will note in the article [above], chest shaving has become commonplace.

It’s also one of many manifestations of what many middle-aged men do once they have achieved a considerable measure of success.

Without that one element [success], there is no rationale for self-idolatry.

I know this guy in the restaurant business.

When he started out, it was all humility; dressing down, shaking hands, strung out in the quest for relevance.

Then over time and a lot of hard work, his efforts paid off.

He became the proud co-owner of a successful string of hip urban bistro’s with lots of national notice.

Eventually, like others of new-found success, he upgraded his car, his home…his lifestyle.

But something else happened as well: He changed his appearance. All of it.

His chest, arms, back and legs are completely shaven.

His Timex “Ironman” was replaced with an assortment of bracelets of various materials and designs; the accouterments of celebrities, rock stars…and wealthy older men who don’t have to care what you think of them, which is how you know they’ve “arrived.”

Gone are the days of the obligatory handshake with a smile.

That’s also been upgraded to a certain vibe of self-righteous aloofness suggestive of someone who now resents how much ass they had to kiss to get to where they are, and now its payback time.

They don’t have the fuel to propel change.

While average people adapt to circumstances and resign themselves to an average existence, successful tend to men stand out in crowds.

Even those who practice humility cannot hide the lining of confidence that follows them wherever they go.

In a way, they’re like beacons of hope in an otherwise paralyzing existential nightmare.

And people wonder why The Kardashians are America’s first family.