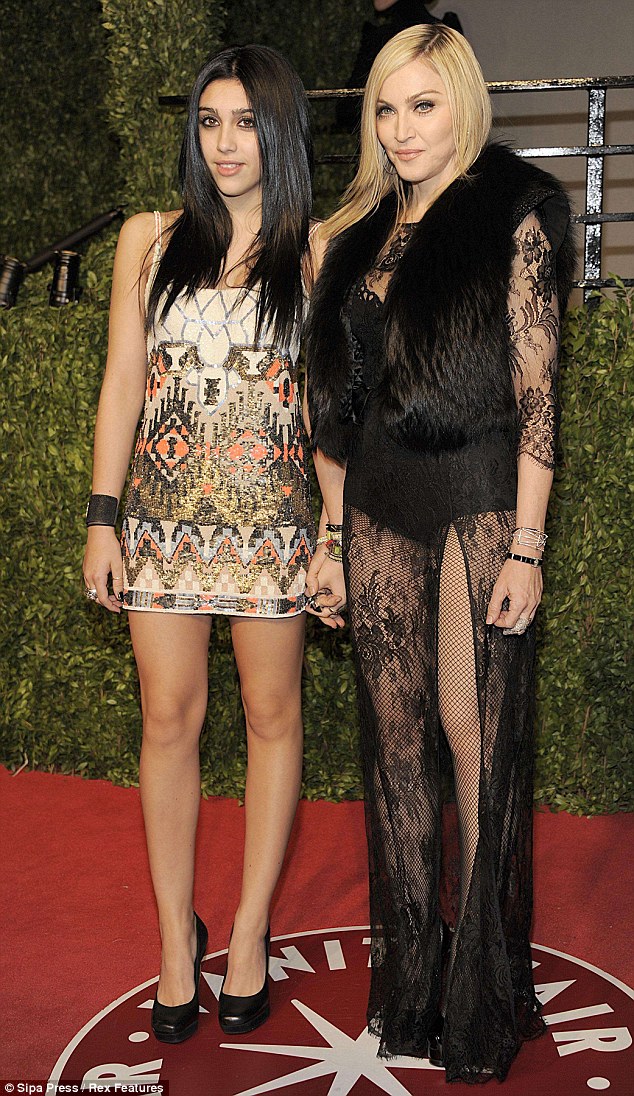 At some point, we have to get a grip.

I’m not a parent to human beings, so I freely admit to ignorance on this subject.

However, I do spend a lot of time around people who do have kids, many of whom struggle with the dichotomy of social relevance as it relates to adulthood.

In general, the objective is to be yourself without coming off as someone in denial, which requires a high degree of self-actualization.

This is a big problem for divorced, middle-aged men and women back on the dating scene who hit on people half their age.

I said “men and women” lest you think older men are the default scapegoats for all things juvenile.

Note: I said “hitting on,” not being “hit on.” There’s a difference.

Digression aside, many older women compete with their daughters on every level, including wardrobe, where they conduct raids on their closets on the weekends.

The following article sites several examples of this phenomena:

As an older man, I pretty much do the same things I did as a young man.

Having said this, I also pay my own bills and have a clean record with law enforcement, so kiss off.

That last flippant comment is something that would have passed my lips back in high school, by the way.

I suppose i should have substituted “kiss off” with “I’m not concerned what others think of my behavior or lifestyle.”

In the end, you have to know the difference between who you are and how you’re perceived.

If self-actualization isn’t one of your strong suits [I’m calling out you narcissists], you’ll end up a sad stereotype in the eyes of youth in general.

HOW TO PULL OFF YOUTHFULNESS WITHOUT LOOKING LIKE AN IDIOT

Lesson #2: Understand that you and your kids are two different ages. In other words, you’re a lot older than your kids. Some of you may have to start with more basic exercises to get the hang of this.

Lesson #3: Kissing your kids in front of his friends is about as embarrassing as things get in the mind of an adolescent, so don’t do it.

Lesson #4: “Youth speak” is ONLY done if you can pull it off without sounding like you’re trying to fit in. If you don’t know the difference, stick to the Queen’s English.

Lesson #5: Kids don’t like stories unless they are infants. Older kids don’t have your attention span as evidenced by the soaring Adderall sales.

Lesson #6: Teach your kids to clean up after themselves. Picking up their crap every 5 minutes looks like you work for them. Think of it this way: Would their friends pick up after their friends?

Lesson #7: Under no circumstances should you try and connect with them on social media. Let them come to you. If they don’t, blow it off.

Lesson #8: Know technology. I can’t emphasize this enough. This generation’s genesis is in technology. If you don’t know it, it’s kind of like not knowing about food.

Lesson #9: No matter what people tell you to the contrary, kids already know more about sex than before their 14th birthday. So don’t bother.

Lesson #10: Getting wasted in front of younger people  including one’s kids – is about the most demeaning thing an adult can do, unless you’re Keith Richards, in which case it’s cool because he’s kind of immortal in that way. 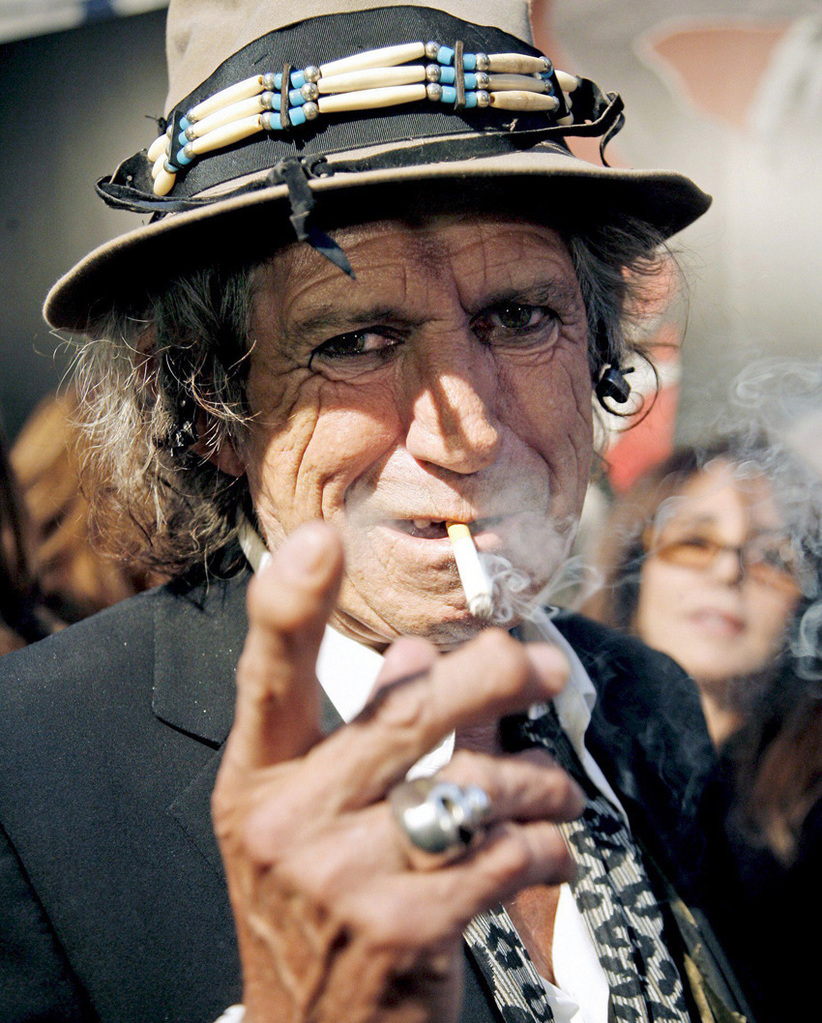