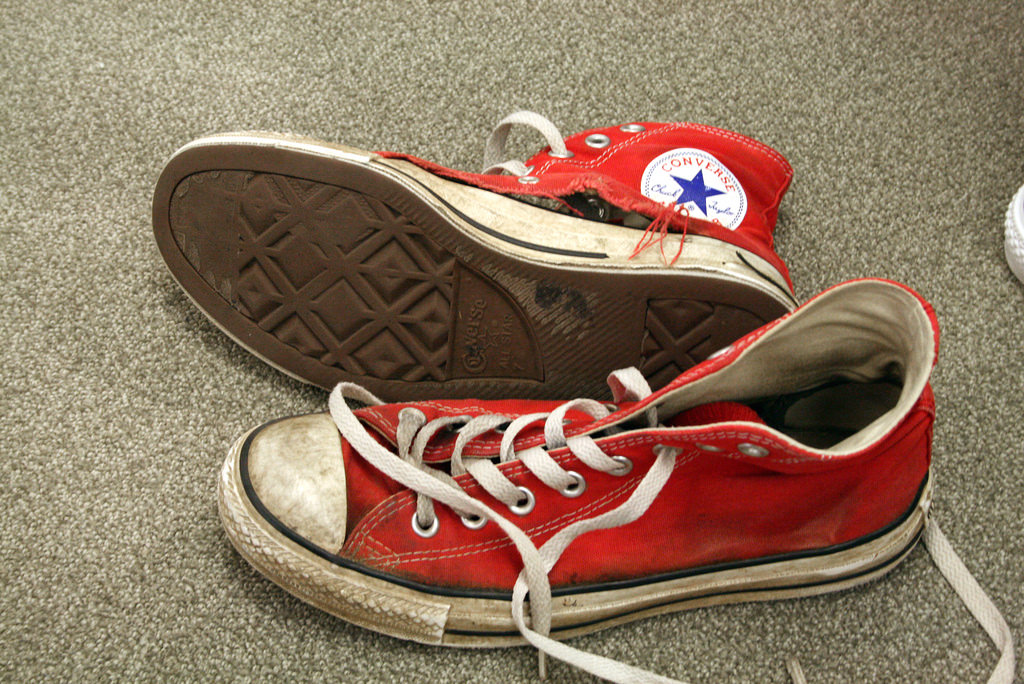 Since my last post [forever ago in the context of instant and immediate everything], I have been immersed in a new book project that’s drawn most of my available energy, which was already in short supply after coming down with the flu this past December. My particular strain has its own designation, H3N2. Some on the Internet tell me it’s an interstellar bug that escaped government protection, while others claim the government manufactured it to use on millennials. Either way, the shit got loose and found a home in a Baby-Boomer.

The lingering effects are legion: Fatigue, weakness, low appetite, cough, airway irritation that affects how long you can be active, loss of sense of smell [which in rare cases becomes permanent], and, in my case, you can tack on paranoia, depression, nightmares and mild dissociative states…among others.

Anyway, once the worst of it had passed, my idea was to take things slowly, not try to rush back to the gym until my stamina was rebuilt. At this writing, however, I’m still waiting.

When I was 23 the flu was an abstraction. I got sick, hung out at home, healed in three days, and met friends out for celebratory drinks. I won. There were no extenuating circumstances, no complications, nothing I gave much consideration to because none of it was particularly relevant. Nobody died back then, at least not until they were too old to live, which was fine since we all agreed that growing that old was like experiencing death in slow motion.

Now I see the extenuating circumstances, the potential for complications, and the shorter life expectancy in real time.

Having run down all of this down with you, I’m not dying. I didn’t contract cancer or have a stroke or brain aneurism or spinal injury. I got the flu and developed psychiatric problems from extended exposure to Webmd.com.

The point in all of this is that at this stage of life you’re in a steady state of low-level paranoia, coupled with reflection and denial. Put another way, what’s reflected is usually denied. So you have to come to a place of acceptance, which requires decades of therapy.

You’re no longer physically beautiful, unless of course, you’re Robert Plant, which you’re not. And death is closer than ever, virus or no virus. Your sense of relevance is constantly under siege no matter what you did to become the person you are which, like I said, is closer to death. For many of you this is the end of mental health, especially you guys on the precipice of 50 squeezing out that last hurrah before staring down the barrel of aesthetic annihilation. One steroid shot after the next, week after week, in tandem with the endless runs, swims, bike rides and weight training sessions that collectively earn one that bronzed wrap, star white teeth and endless string of broken marriages, all in favor of the drug of self. Your time is around the corner. Buckle up.

So here I am, starting the New Year with a bang. In truth, I have nothing to bitch about that doesn’t embarrass me. I have financial security, a family of animals…and a wonderful, loving and reasonably sane woman half my age that puts up with me. What’s not to love?

In this spirit, my blog posts begin anew for 2018.

MORALS OF THE STORY

1] Money does, in fact, buy happiness as long as you’re physically healthy, which money enables you to maintain.

2] Psychiatry is a noble profession.

3] Looks fade, but not heart. In this sense, relevance is eternal.