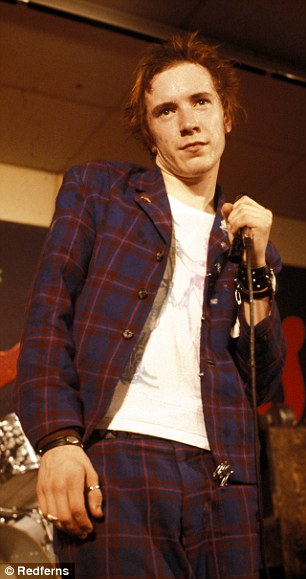 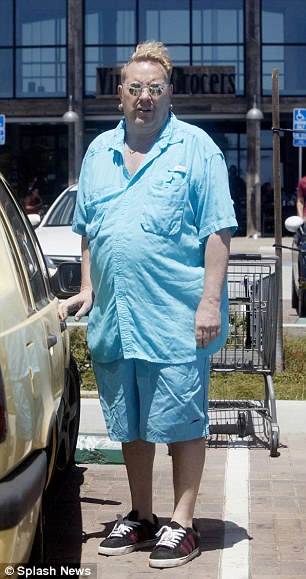 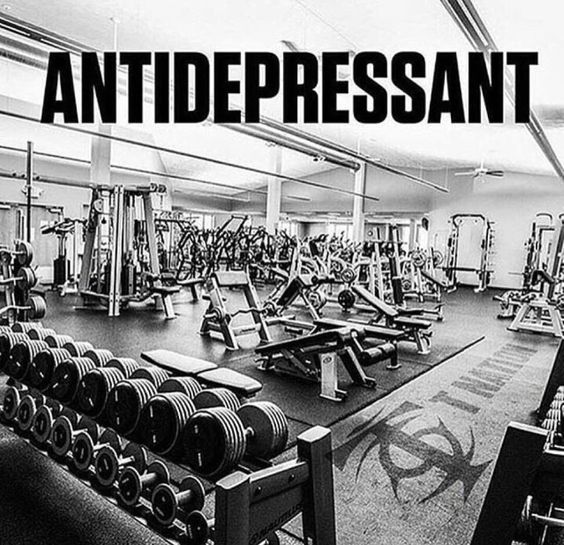 My health club is like an outpatient psychiatric facility where patients attend daily group therapy sessions between med checks.

It’s a free-floating phantasm we all play a role in creating.

The list of characters that make up this world are as colorful as the disorders that drive them. 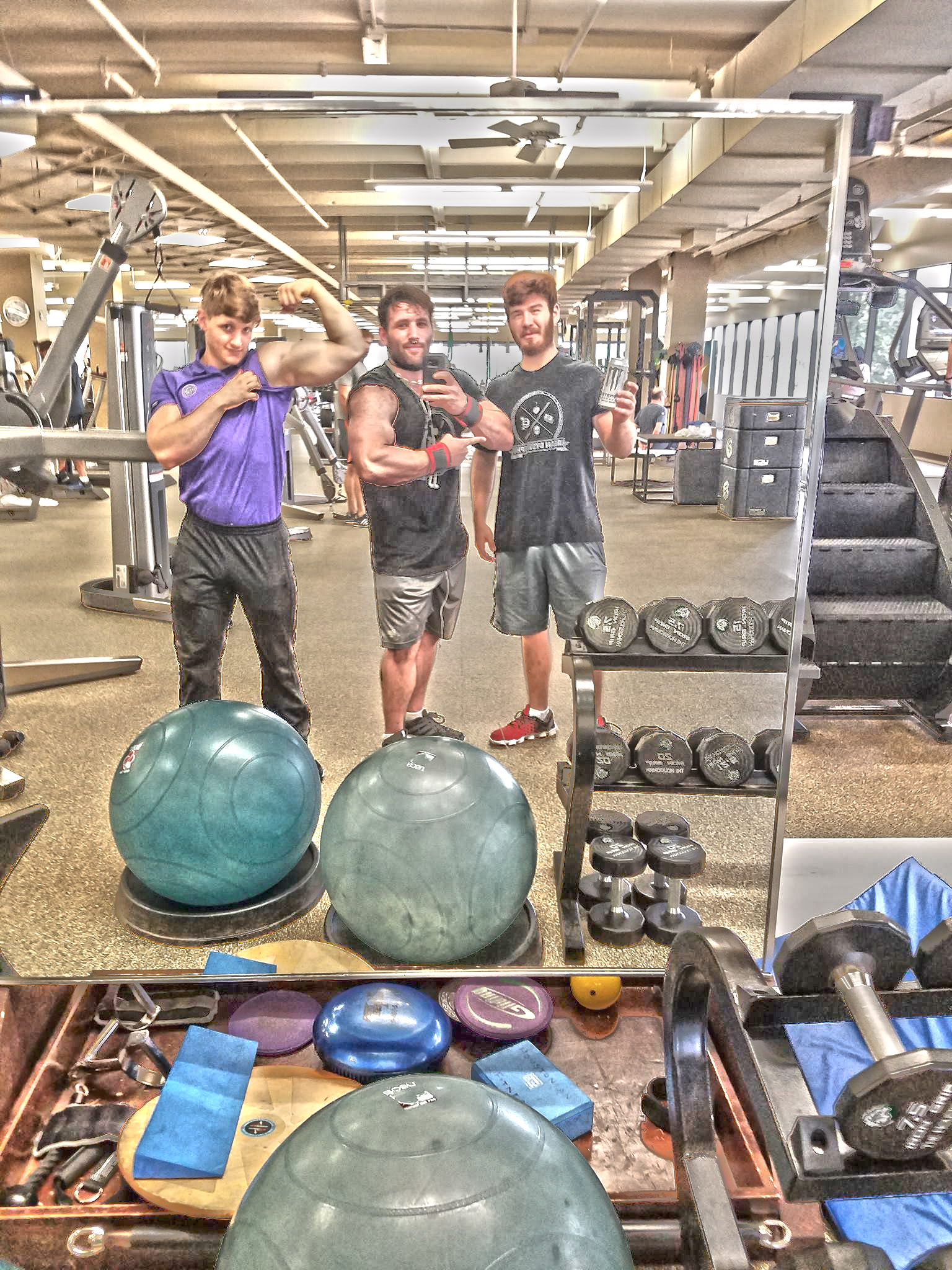 Mason [on the right] wears the mark of truth [Urban Dystrophy t-shirt].

He is also 1/3rd my age and already gets it.

Hopefully, the general narrative will serve he and others of his generation well. 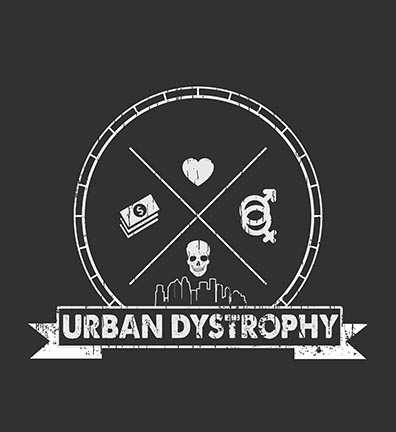 I’m the first to admit – brag, frankly – that I don’t cavort with a politically sensitive crowd no matter what their ages happen to be.

Nobody places boundaries on free speech and/or expression.

If someone is offended by something someone says, they let them know it and just move on.

I find this refreshing.

Every human being, both old and young, knows what’s acceptable and what’s back from the time they were kids — not since the last political convention.

As a parent to animals, I don’t know much about raising human babies. But what I do know is that the way I was raised didn’t kill me, and, in fact, probably led to my avoidance of federal prison.

With this in mind, here are 10 lessons parents should hammer into their kids heads before it’s too late:

1] Corporal punishment is a good thing when kids act up. As long as you don’t put your kid in the hospital, beating them with belts, paddles and boxing gloves is the way to go.

2] Tell your kids the truth about everything. If he or she looks like a tramp  – or complete idiot – let them know in no uncertain terms before they learn about it on the playground where wolves will be wolves.

3] Hammer into their heads that the most important thing in life is financial security followed by health…and then love.

4] Life is a food chain. Everything you say and do can and will be used against you in the court of popular opinion, including job applications.

7] If you have sex with someone, just know that they now have leverage over you, so always keep #4 in mind.

8] People are rarely altruistic unless it benefits them, which may also benefit you. So there’s that.

9] When guys get older, they don’t necessarily get weaker. So keep that in mind when you decide to fuck with a guy 3 times your age.

10] Holding onto money is always tougher than earning it, so earn a lot so you can play the odds without ending up under a bridge. 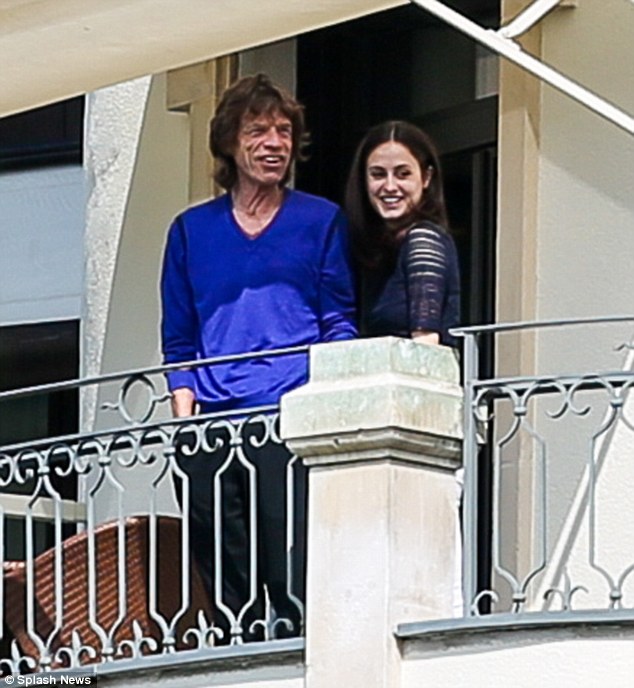 BTW, who cares if it’s his 22nd child? He could father a nation and still support them so shut the hell up.

As for the rest of you, try having just one you can afford.

The rest of us are sick of paying your bills. 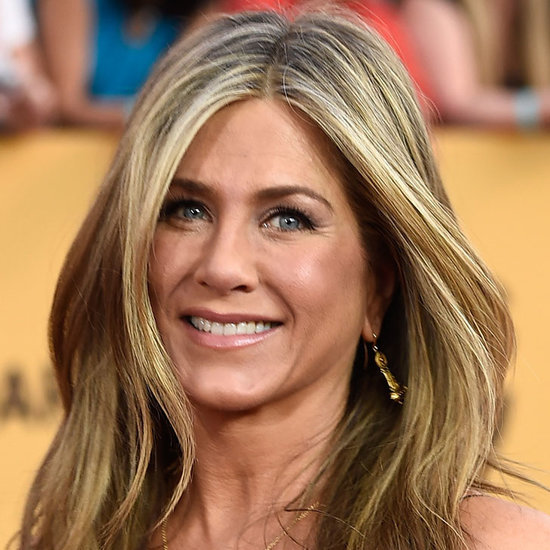 Jennifer Aniston is tired of being judged on her appearance.

I don’t blame her.

At some point we all bend over whether we like it or not.

Bottom line here is you can’t have everything, always.

We get youth and beauty, but no money or experience.

Or we get them all at the same time, and then land in jail or rehab or dead.

But the way it usually works is we acquire money and experience over time, but fall apart physically, even if it just looks that way.

For people [like Ms. Aniston] who leveraged their looks to sell a brand, it’s a battle she will lose no matter how much she bitches about being objectified.

Nobody cares what her reaction to aging happens to be.

They only care about what she looks like, as she knows, hence the attitude. 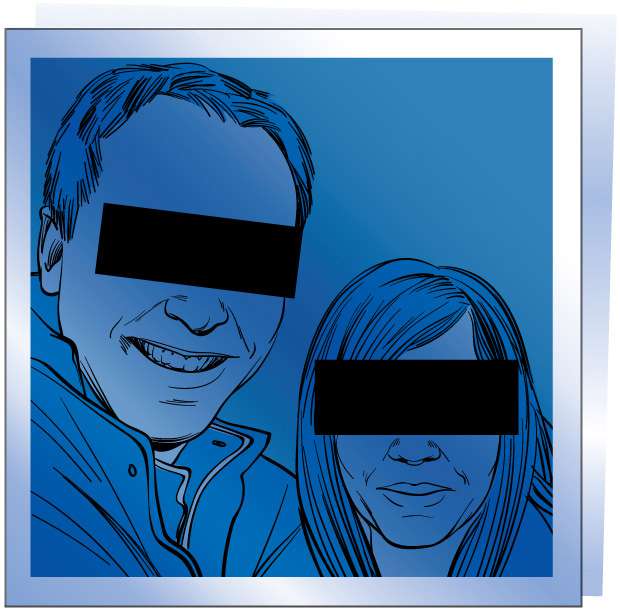 I’ll get back to you on that.

The concept of retirement has been around a long time. But since it’s inception it’s evolved.

The short time between the day one decided to leave work behind forever and the day his eulogy was read was no more than a few years, so it made sense to take a few last walks on a beach before lights out.

Now a 60-year-old man in good physical and financial health is like an adolescent all over again, and, as you may remember, keeping them quiet for 5 minutes was a pain in the ass.

You’d have to lock them in a room and bolt the doors and windows.

Fast-forward 40 years or so and they reemerge, this time around with bucket lists that include 1] climbing specific mountains, 2] getting new and improved wives, 3] starting new business ventures…and/or finding ways to keep doing what they’ve always done, but on their own time.

You can’t walk a beach forever when you’re in your 60’s or you’ll be walking for the next 30 years.

I only know one man who still does this, but he’s in his late 80’s and didn’t officially retire until about 5 years ago, mostly because he ran out of funds to keep playing the game.

So no. Retirement is a premature death sentence to most people of retirement age who still feel very much alive and well.

In fact, some don’t seem to die at all as evidenced by the number of childbirths attributed to men in their 80’s with wives in their mid-20’s who’ve been known to add another 20 years to a man’s life.