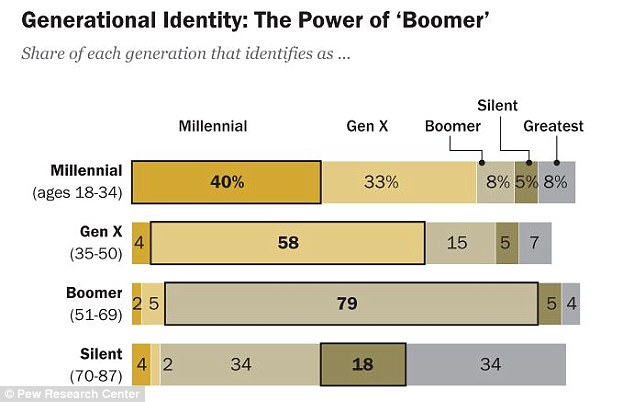 Many millennials don’t even want to be identified as such, with 60 per cent not considering themselves to be part of the ‘millennial generation.’ Instead, 33 per cent say they are part of Generation X~~~ 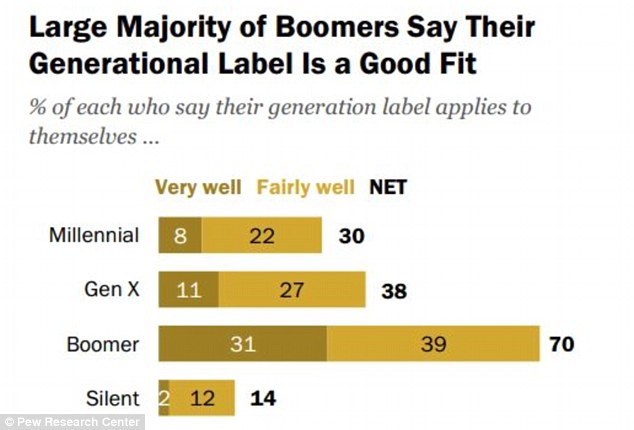 Generational identity was strongest among the baby boomers, with 79 per cent of those within the applicable age group identifying with the ‘baby-boom’ generation. 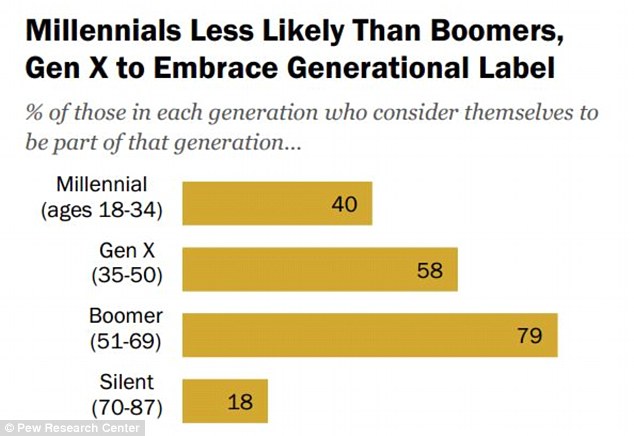 Around 30 per cent of Generation Xers – those ages 35-50 – said their own generation was self-absorbed and wasteful, and 20 per cent of the baby boomers said the same about their age cohort. 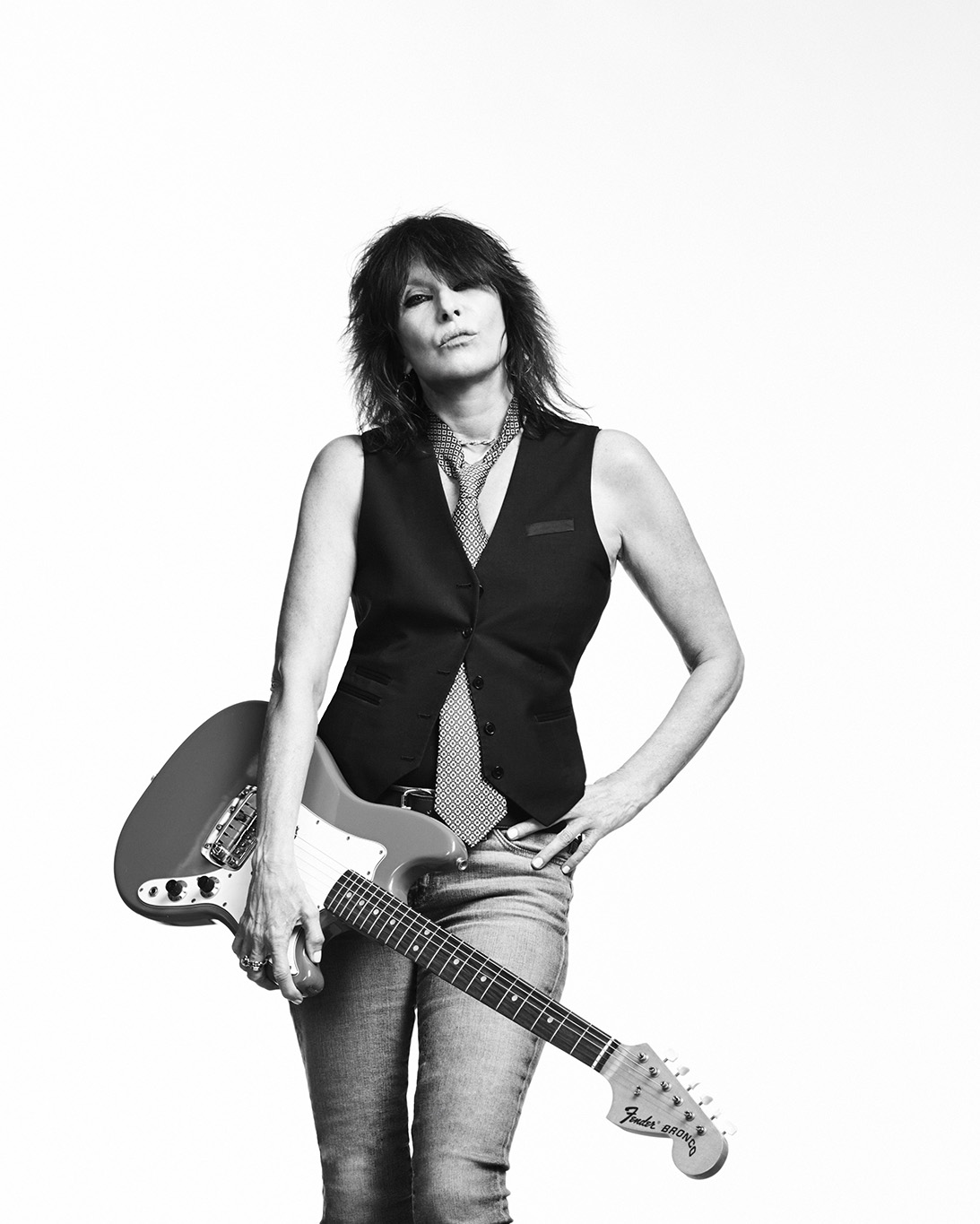 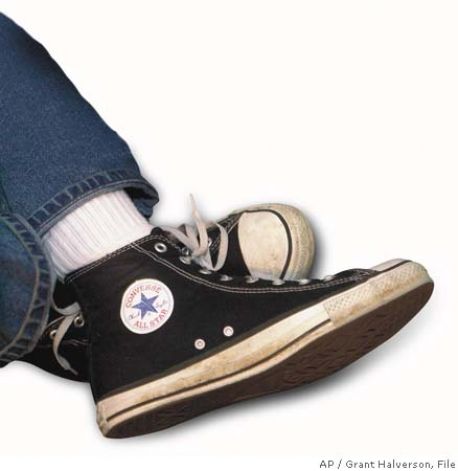 How many times have I heard this from spouses who feel left behind by men who’ve decided to make the most of middle-age?

“Why are you spending so much time in the gym?”

“Acceptance is the key to happiness!”

“You’re no longer a child!”

I could go on and on with this bullshit… [and I will].

Based on a true story, the following dialog takes place between a friend of mine and a woman who’s middle-aged husband is either in the gym, meal-prepping and/or planning adventure vacations that involve rock climbing, mountain hikes, kayaking, swimming and yoga.

While all this sounds great, it isn’t as much so for a woman who thought she married a very different man who would embrace the last few decades of his life with more circumspection.

“I don’t know what’s happened to my husband. He used to be such a normal man.

Now all he does is workout and prepare his meals at home, as if a little bread’s going to hurt him.

And those ridiculous handstand push-ups he does all the time are for kids, not full grown men.

“Maybe he just wants to stay fit and healthy so he can do all the things he did when he was younger.

What’s wrong with that?”

“What’s wrong with that is that we aren’t young anymore.

I think he’s having some sort of midlife breakdown, thinking he can go back to where he was, instead of accepting where he is!”

“Maybe you’re just feeling left out, or about to be left behind. His priorities have changed. He wants to live a healthy lifestyle, and now you’re feeling pressure to do the same thing.

Maybe you think he’s going to leave you, or have an affair?”

“Listen to me you idiot! He needs to grow up and accept the fact that there’s a time and place for everything in life.

He should be doing more reflecting than pumping weights!

Stop and smell the roses. Ponder his image in quiet lakes, skim rocks across the water, and reflect.

We should be walking hand-in-hand along the banks of lagoon, deep in spiritual contemplation, connected to the earth as we prepare for death in a positive, healthy way…”

“And you think he’s insane?” 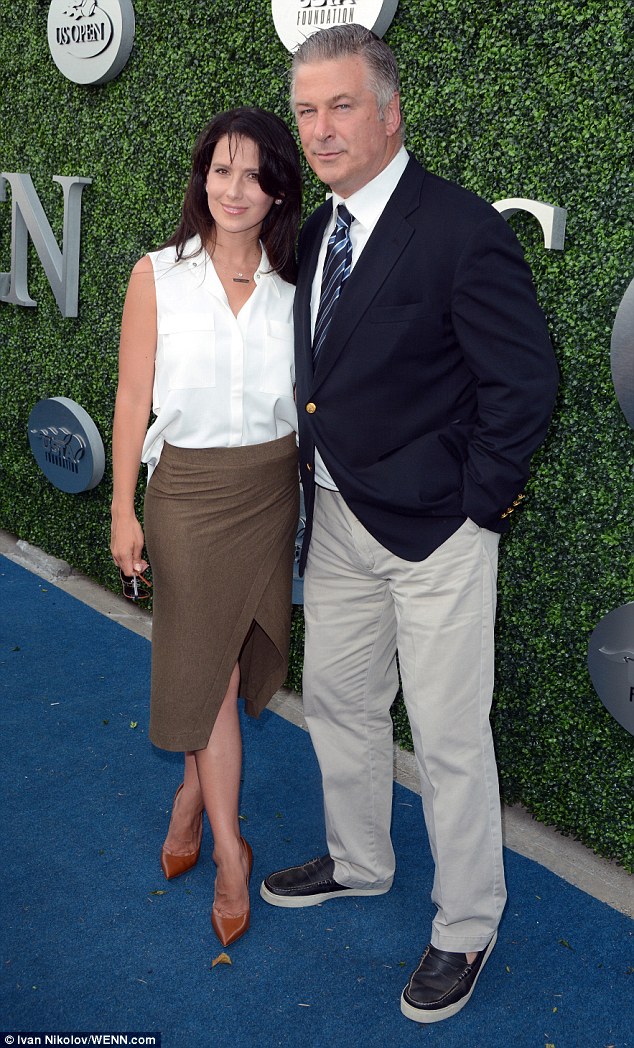 Get used to the fact that a 20-year age gap is no longer a news item.

And eventually, even mine will be considered normal 😉 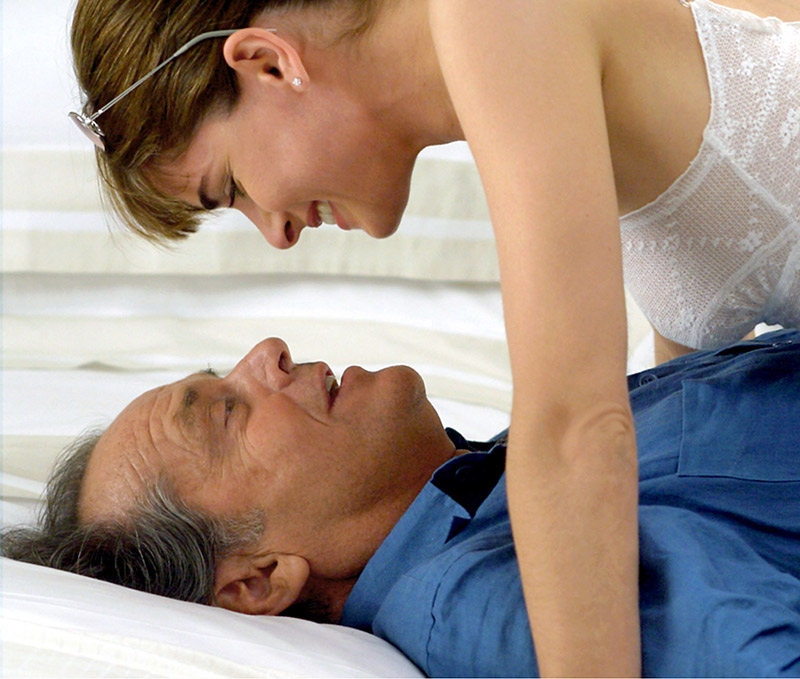 It’s not uncommon to see successful 58-62-year-old urban men dating and/or marrying women in their mid to late 30’s.

By standards that have evolved over the past decade, 37 and 60 are considered age-appropriate.

Of course, it could also be 1/2 one’s age minus 7, and still meet normal parameters.

In either case, the women are hardly 17 for God’s sake.

With this as a backdrop, I have posted a link to an Elle Magazine article I think you’ll find interesting.

I’ll follow it’s bullet points with comments of my own based upon real life urban experience.

Older men I know are far more appreciative of the young women in their lives because they know that authentic love is no longer a disposable asset.

The synopsis: “The bullshit factor dramatically declines as the years of their age rise.”

3] They are more thoughtful.

The synopsis: “Leaving love notes in your purse for you to find later is another common trait of a more mature man…..just because.”

To older men, younger women are kind of like time capsules that transport us back to a time when life was more spontaneous and carefree. Younger men have precisely the opposite effect on older women for obvious reasons.

4] They have their shit together.

The synopsis: “He’s spending more time and attention on your relationship [than at the office].”

He doesn’t have to spend as much time at the office [see#4]. Most men in this situation work from a laptop and a cellphone for a few hours and call it a day.

The synopsis: “Most guys in their thirties think they’re doing YOU a favor by holding your hand and saying that you look beautiful.”

When you’re young, youth and beauty are boundless resources, so you take them for granted.

But older men have already been laid more times than they can possibly count, so they focus on other aspects of the relationship.

This, of course, will then lead to even more sex – only this time with someone who’s name they remember.