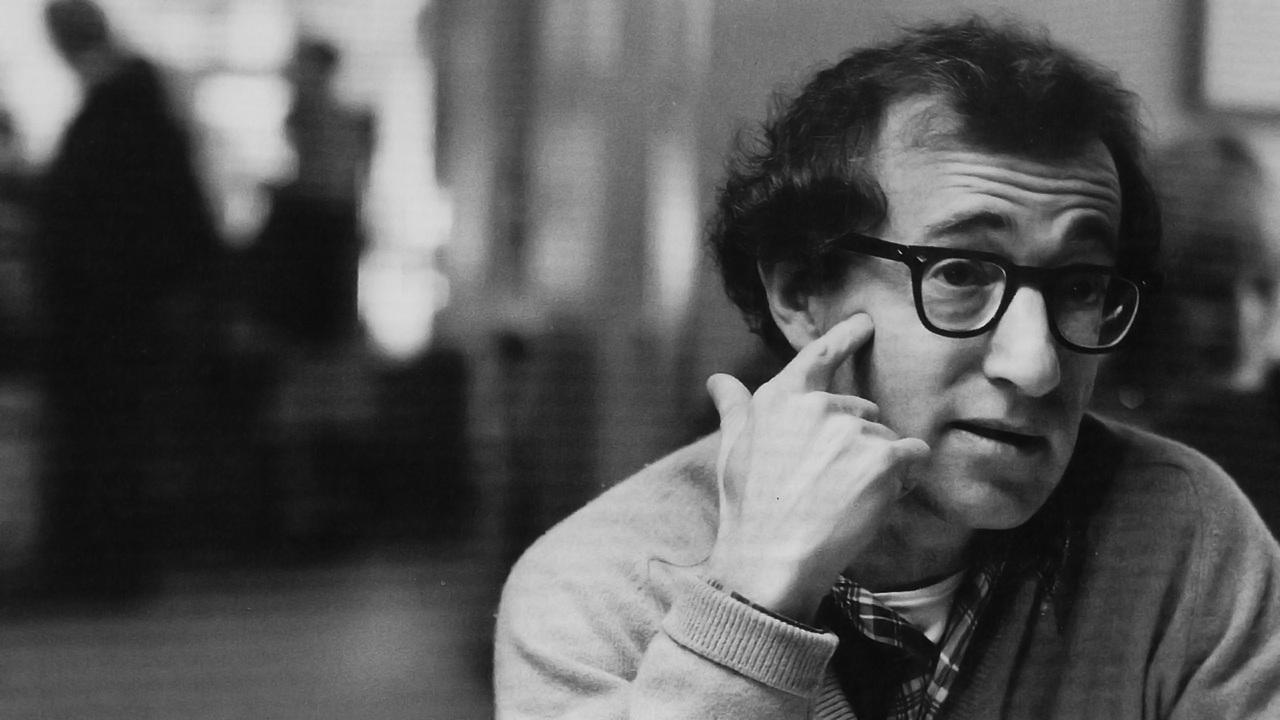 Before I delve into this incendiary topic, let me clear something up right away: I’m a card-carrying member of the Baby Boom generation and guilty as charged of dating considerably younger women for the better part of my entire adult life.

I guess you could say this makes me a veteran of sorts, and therefore, the target of hostility from those who assume I exploit and hoard youth.

But here’s a little secret:

It’s the other way around.

See, unless a guy my age is trawling ads on Cragislist, they women in question are trawling for us in places like grocery stores.

We don’t command young women the way we used to. We are either exposed to them over a period of time wherein they do their assessment and decide whether or not to go in, or they target us like snipers and then conquer us through unimaginably guile.

So we’re the victims if truth be told.

All we have is experience, more money – and a lot more appreciation – which appears to be straw that broke the camel’s back where dating young men is concerned.

But I gotta tell ya, it’s not a cakewalk, either. Young women are a lot like older women, just better looking.The downside is the raging hormones that more than balance the scales in many minds, lest you think its a panacea.

Notwithstanding, a lot of successful older guys I know just get tired of being reminded that their time is fraying at the edges, and what better way to obviate this unfortunate existential dilemma than to date women who remind them that tomorrow is not only worth living for…but that life may, in fact, be the dream we suspected back in the 70’s.

Either way, youth and beauty are like all-natural syringes of heroin, just more expensive in most cases.

If you can get past that, most would concede that you’ve reached the top of the mountain, and can now officially die with a smile on your face.

As for Woody Allen and everyone else with an appreciation of beauty – and the means to attract it [whatever that may be]  – women are officially adults at the age of 18.

And while I don’t know many men who would have an interest in a relationship with a woman that young, I don’t know a single solitary one of us who would fail to appreciate everything else about them.

Get real. Men are men no matter what you happen to think about our inability to complete a sentence in the face of beauty.