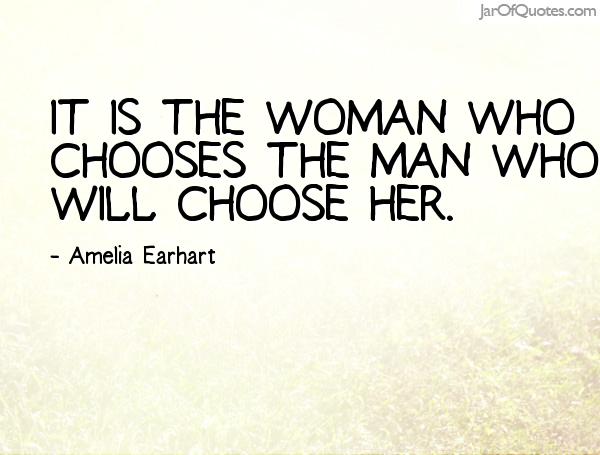 As covered in my new release, Urban Dystrophy [@Amazon], older men don’t point a finger and “choose” who they date, unless the woman in question is a prostitute with a voracious pimp.

There are no guns to anyone’s head,  no coercion, no blackmail…and more often than not, no voodoo.

There are simply two people standing in the same space with motives of their own.

But no matter what those motives happen to be, women call the shots. Period. End of discussion.

The last time I felt deceived into believing that I called the shots was back in my 20’s, fueled by piss, vinegar and testosterone in equal measure.

Since that time, things have changed…for the better, frankly.

To say the very least, I’m happy not to be a woman in her 50’s scouring the earth for Prince Charming.

With this in mind, author Renee Fisher recently penned a tongue-in-cheek article titled, “Why Older Men Should Date Younger Women.”

In it she posits 10 reasons why such paradigms “work.”

While I don’t have academic credentials working with people involved in age gap relationships, I have at least 3 doctorates in practical experience.

Before I start, allow me to offer some perspective on where Ms. Fisher is coming from…

She begins with “Women over the age of 50 have been complaining ever since their 50th birthday parties that men their age prefer younger women.”

This is what’s referred to as a set-up, as in you’re being set up to see things from a certain perspective, especially if you’re a female Baby Boomer who’s dating experiences mirror hers.

1. Younger women are universally hot and want sex all the time, except when they are reminding you to take your meds, cooking you great meals or sitting with you in front of the TV, watching all your favorite sports teams in action.

COMMENTS: While it is true that young women are universally hot, it has been my experience that sex happens at the same frequency it does in age-relevant relationships. I might also add that i am usually the one reminding the younger women in my life to take their meds, to learn how to cook, and to seek counseling for texting addiction. Nothing’s a panacea.

2. Younger women can explain all of the latest music, social media trends and technology to you in a way you can completely understand and appreciate.

COMMENTS: My girlfriend is a computer geek, and while I’m fluent in most geek-speak, getting her to explain something is like pulling teeth from a dragon.

3. Younger women would prefer to be in bed by 9 P.M., rather than going out to a trendy club.

COMMENTS: In spite of the obvious satire here, the younger women I’ve known are into health and fitness and enjoy evenings in front of computers, not bartenders.

4. Younger women take a sincere interest in learning everything they can about the ’50s and ’60s and ’70s.

COMMENTS: The only women of any age I know who do this are paid in cash.

6. Younger women are attracted to men who are paying alimony and/or child support.

COMMENTS: Younger women are attracted to men who can afford to pay their bills, all of them.

COMMENTS: Like women of all ages, grooming is something everyone expects to the same degree, and the last I checked, my girlfriend and I watch the same television shows.

COMMENTS: At this writing my entire wardrobe consists of John Varvatos, Vince and Prada.

9. Younger women are universally hot and stay that way, no matter what.

COMMENTS: By the time I’m 80, my girlfriend will still be incredibly hot. So yes, she’s spot-on here.

10. The most compelling reason for the older man/younger woman scenario is the maturation rate of women vs men.

COMMENTS: The suggestion that sexual attraction to younger women somehow denotes immaturity is the same reason our planet hosts billions of human inhabitants.

In this sense, yea, we should probably all be in therapy.

“When you live as long as affluent men do, as well as they do, you can’t help but expect more out of life. A successful career is one thing, but just because you can afford beachfront property doesn’t mean you want to spend it with someone who reminds you that one day soon you’ll be buried underneath it.” Urban Dystrophy, Chapter 25, May/December.