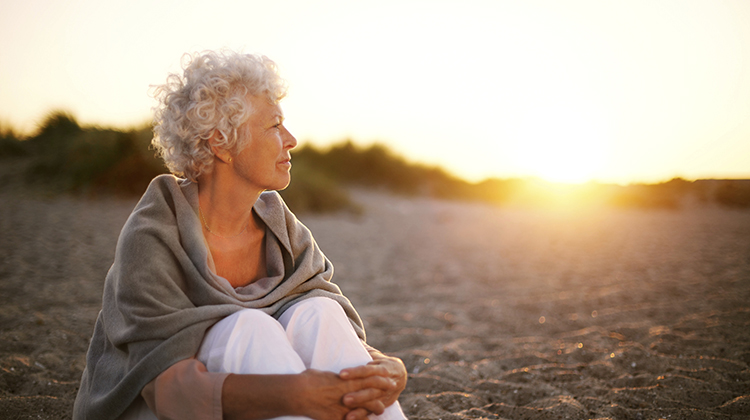 Why are wealthy divorced women more likely to decide to remain single? “It’s much harder for divorced males to be alone than females,” says Fran Walfish, a psychotherapist in Beverly Hills, Calif. Unlike men, she says, “a woman’s ego cannot bear to tolerate a man using her for her money. She needs to know she is loved—rich or poor—flaws and all.”

More than 83% of divorced men back on the dating market would consider marriage within the next five years, according to a survey of 5,000 millionaire members of the dating site MillionaireMatch.com.

Only 5% said “never again,” and 11% said they would consider remarrying after five years.

Divorced female millionaires were at the opposite end of the scale: A mere 32% said they would consider remarrying in the next 5 years, and 70% said they’d never marry again or would wait 10 years or more.

2] Older men can date women any age, regardless of motive [both motives], while women require a specific motive.

3] An older man’s vitality is replenished through exposure to youth and beauty. For women, it’s the opposite. Youth and beauty remind them to check their wills.

4] Love is not at the top of an older man’s list of must-haves in a relationship. It is the opposite for women which is why they bond with other women and call it a day.

5] Men need challenges. Without them there is no purpose to live. 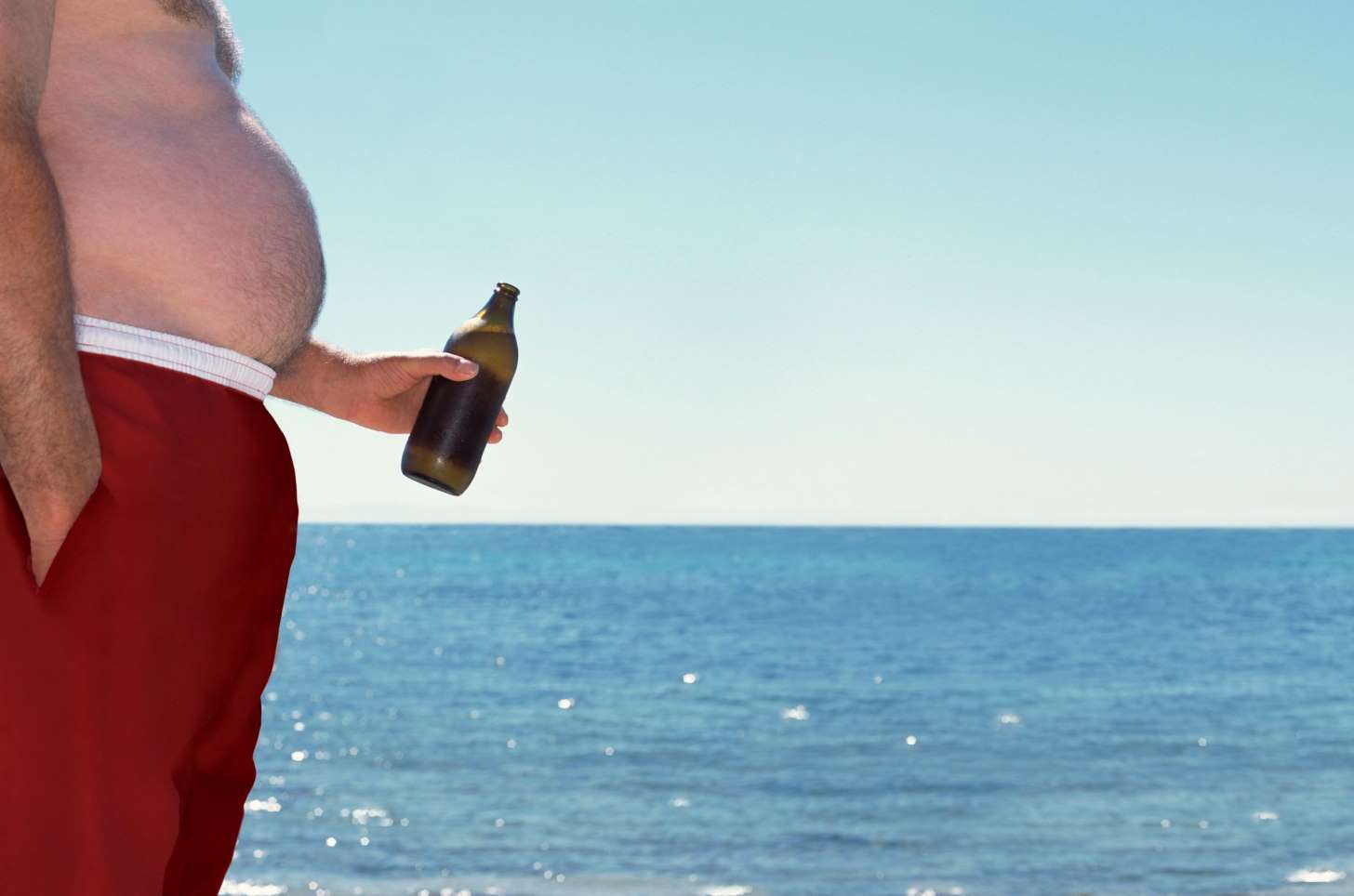 What you’re looking at is a cliche that massacres every tenet of urban survival.

You know what I’m talking about.

This notwithstanding, I know very few middle-aged men who look like this guy.

Most of us have too much self-respect to allow ourselves to fall into complete ruin.

I might also add that I live in a very small world, given the the preponderance of obesity in America.

In a nutshell, this study [see article] concludes that middle-aged Americans, classified as those between the ages of 45 and 54 – emphasis on those with less education – were more likely to die in middle age due to suicide or alcohol and drug poisoning.

The culprit, according to the study, is the 2008 financial collapse.

But the study also found that black, Hispanic and all other older Americans (65 and up) have continued to see longer lives.

The article doesn’t address it, but I can: Money.

In other words, if you weren’t screwed completely in 2008, you’re probably going to live a long healthy life.

It’s been my experience that 6 key elements must be in place in order for an older man to stay at the top of his game.

…and all of them are tangentially related to money.

Notes: Money is always thicker than blood. It’s first in line followed closely by everything else.

You’ll need enough to cover the cost of a nice place to live, a reliable car, a health club membership…and, of course, Whole Foods.

The rest of your life can take care of itself if Whole Foods doesn’t break you first.

Notes: If you’ve been married a long time and your wife is out of shape, she will probably want you to be out of shape so she doesn’t have to worry about being dumped.

This is a bigger problem than you might imagine and a bigger hurdle than many of you will even want to consider after seeing #1.

Notes: Wife/partner or not, a healthy lifestyle is the only way to age well. Not aging well is not worth the ride. It’s also 10 times the cost.

4] Culture group that supports and encourages your objectives

Notes: People who live healthy lifestyles tend to hang around others who share their values.

If the group you’re in begins to remind you of your own demise, find another group.

Remember, life doesn’t give a crap what you do. It only sees the bottom line.

Any psychiatrist will tell you this for $200.00, but you’ll have to be able to fork over $200.00, plus additional therapy if coping with not having enough becomes a problem.

Notes: Generally speaking, the older men I know are very comfortable with technology.

While this may stand out as incongruous with the previous 4 bullet points, it’s everything but.

While technology helps keep us relevant, being on a first name basis with the people at the Apple store can be as expensive as gambling addiction.

Interacting with others is crucial to one’s mental health.

Some guys talk about leaving everything behind and heading off into the sunset on a wing and a prayer.

Of course, Icarus tried the same thing and it didn’t end well. 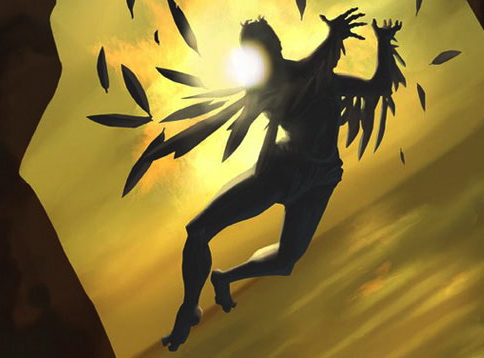 I guess he couldn’t afford therapy. 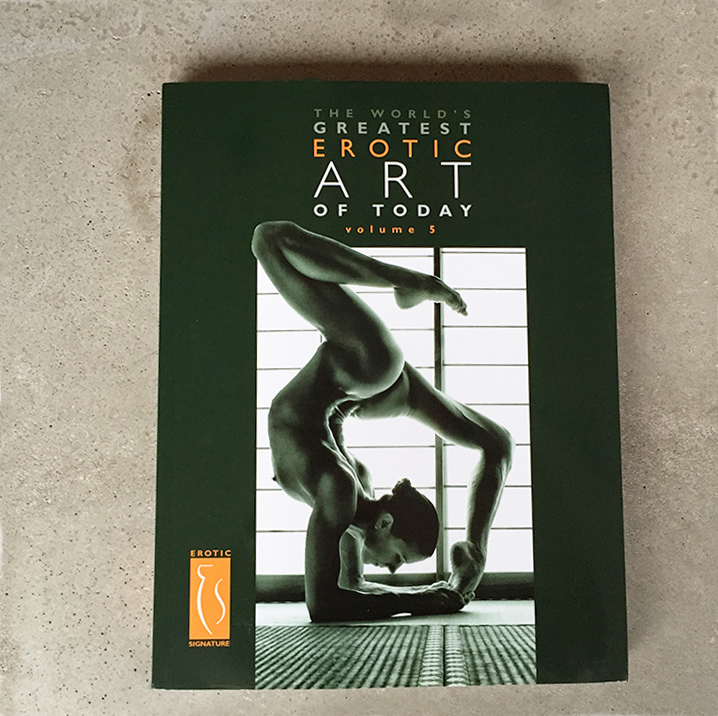 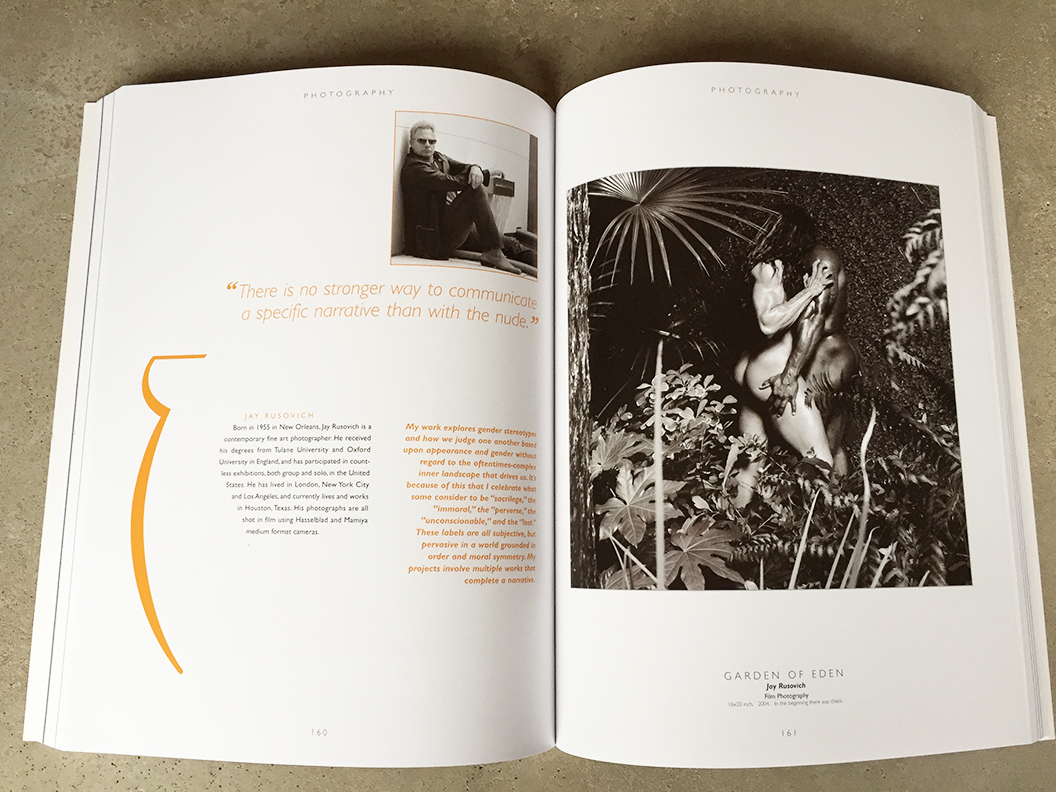 Middle age is not for the faint of heart.